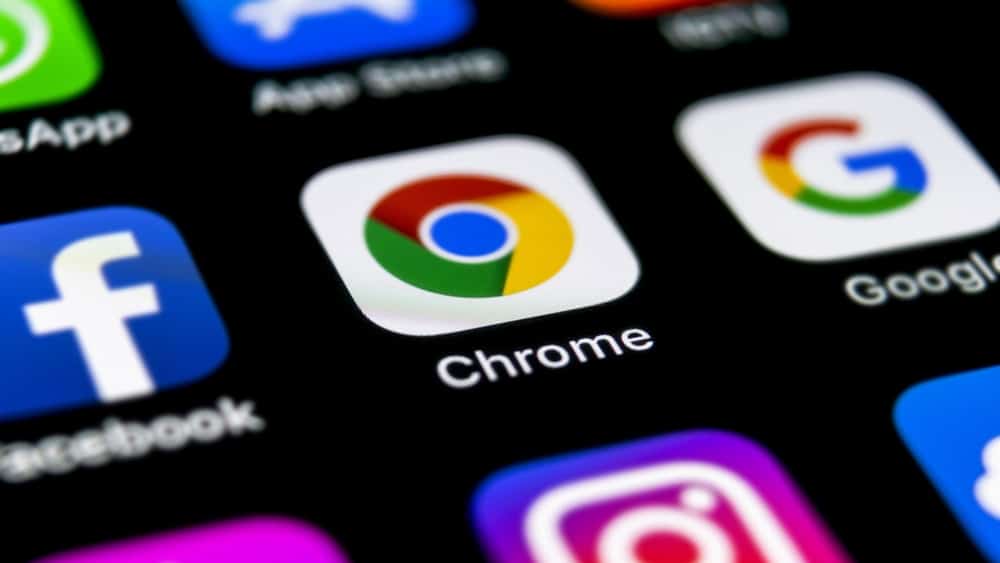 These tutorials are targeted at new users who are not familiar with the app and its functionality. Chrome users for Android will be able to view a video tutorial that explains the functions of the browser on the home page of the application.

Currently, the feature is being tested for unstable builds for the Mobile browser. Once it is out of the testing phase, the feature will be built into the app itself.

According to a recent report by PhoneArena, the code for the video tutorials in the Chrome Canary App refers to Chrome for Android only. This means the feature will be limited to the platform for the time being. For now, Google has no plans for launching the feature in Chrome on iOS or the desktop version.

If you are interested in checking out the new feature, you can download the Chrome Canary app from Google Play Store. However, you will have to enable a flag to access the feature. You can also search for #video-tutorials on Chrome Canary. This will let you add a new card for the videos on the site.