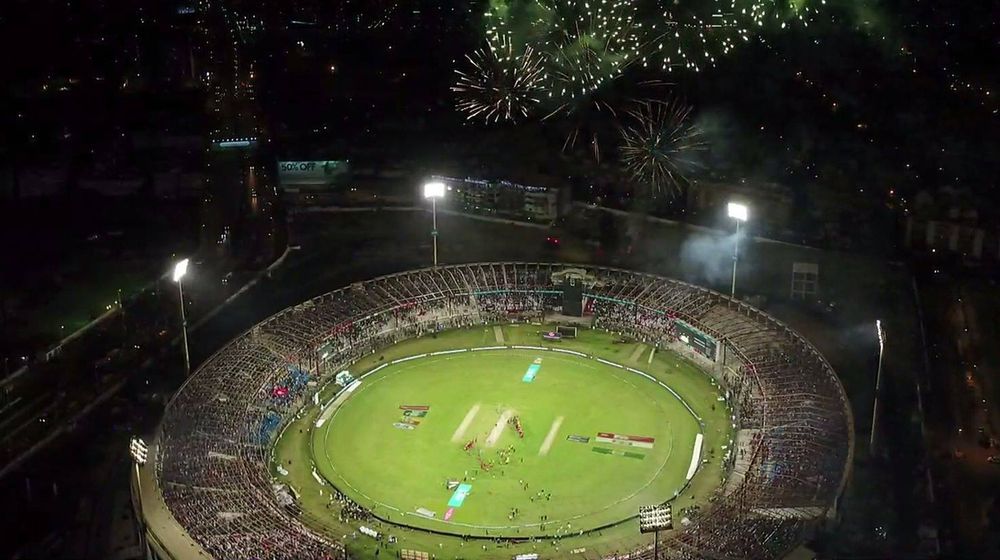 Pakistan Super League’s (PSL) final match is set to take place at the National Stadium, Karachi at 8:00 pm. The city traffic police has shared a traffic diversion plan so the commuters can avoid the inconvenience of getting stuck in traffic jams.

As stated in the plan, the National Stadium road will remain closed for public use until after the match. The traffic traveling towards the stadium from Liaquatabad will be redirected to New Town.

Furthermore, the Dalmia road will also be blocked for commuters and they can take the alternative routes, including Shahrah-e-Faisal and Rashid Minhas road via Nipa and Askari IV. The Nipa to Safora Chowrangi and Gulshan Chowrangi road will remain open for public use.

Karachi traffic police department has specifically requested the public, due to the prospect of heavy traffic jams, to take the alternate routes to make their way around the stadium conveniently, without getting stuck in the inevitable traffic during the match hours.