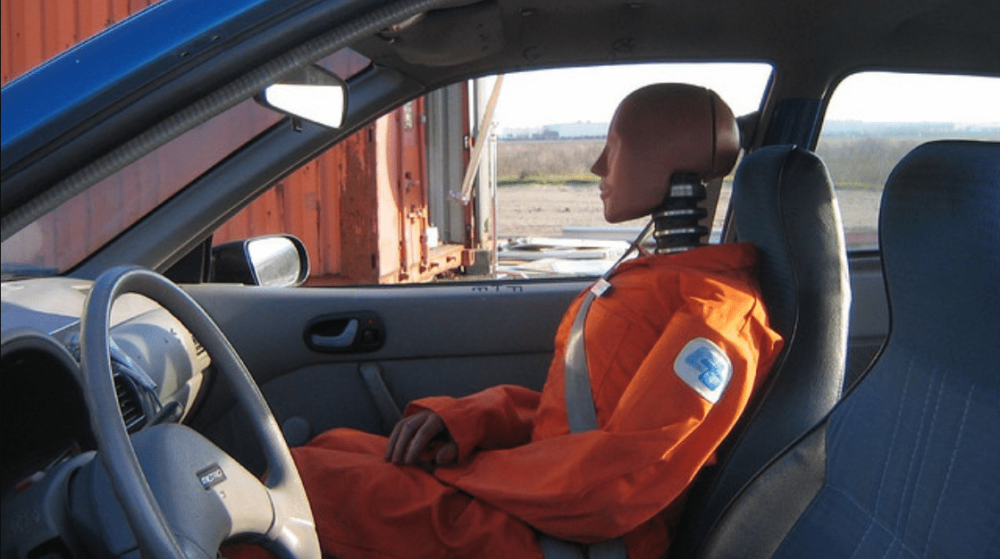 The Lahore High Court (LHC) has accepted a written petition for amendments in the Automotive Development Policy (ADP) 2016-2021, asking for the installation of airbags to be made mandatory in all the passenger and commercial vehicles in Pakistan.

According to reports, the concerned federal government departments and the leading automakers of the automotive industry have been addressed as the respondents of the petition.

LHC Asked to Make Airbags Mandatory in All Cars

The petitioner has urged the LHC to enable the establishment of a law to mandate the installation of airbags in every vehicle so as to prevent automobile accident-related deaths. He added that updating the safety standards of vehicles is necessary to ensure the safety of motorists.

The petition reads: “The government has given guidelines on the subject matter by way of ADP but airbags are not mandatory in the whole policy (ADP 2016-2021). Therefore, the policy must be revised, amended or reframed by inserting a clause to make airbags mandatory in all vehicles”.

A few months ago, it was reported that the Government of Pakistan had reached a consensus on a United Nations agreement regarding the adoption of international safety standards. The agreement was signed in Pakistan on 24 April 2020.