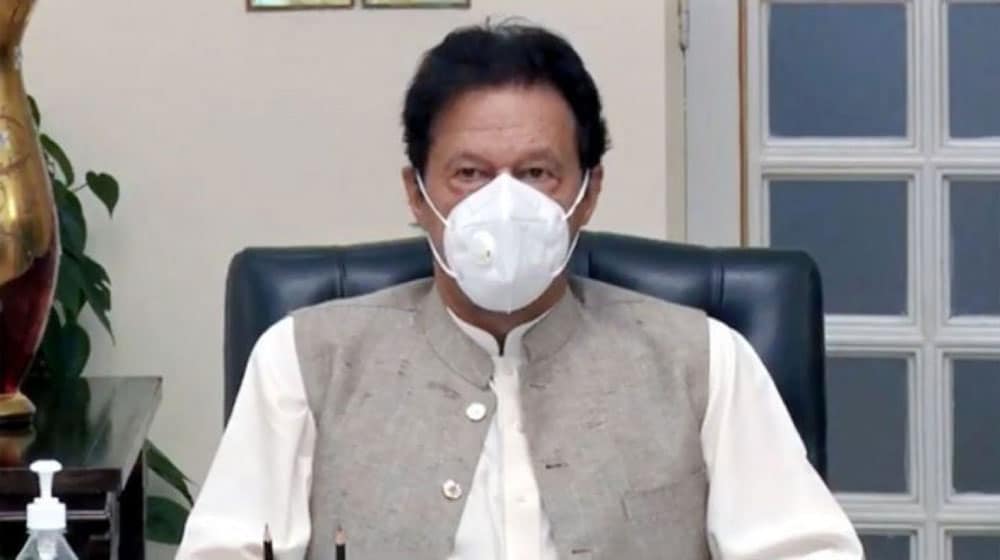 Prime Minister Imran Khan has said that the government might announce a one-month-long winter break if the COVID-19 situation at educations intuitions worsens.

The announcement was made on Monday at a press conference that followed the National Coordination Committee (NCC) meeting.

Khan said that the government will closely monitor the situation for another week and will base its decision on consultations with provincial and other authorities.

“Regarding schools, we have decided to monitor the situation for another week. If we observe that the virus is spreading through schools, then we will extend winter vacations and reduce summer vacations,” he said while briefing the media after the meeting.

ECC Approves PIA’s Decision to Lay Off Up to 7,500 Employees

A decision in this regard had been due last Monday but the NCC had deferred it for another week after the officials at the Inter-Provincial Education Ministers Conference had failed to reach a consensus regarding it.

According to sources, more than one provincial ministers had opposed the closing down schools and claimed that the pandemic situation was under control.

Meanwhile, the health unit of the intelligence agencies has issued an advisory that recommends steps to curb the pandemic without having to enforce a lockdown on businesses and commercial activities.

The intelligence advisory suggested an all-out ban on political gatherings, and the shutdown of schools, wedding halls, seminaries, shrines, recreational centers, and theaters across the country.

The advisory has urged to ensure the implementation of the prescribed standard operating procedures (SOPs) across markets and has suggested heavy fines be levied on violators.