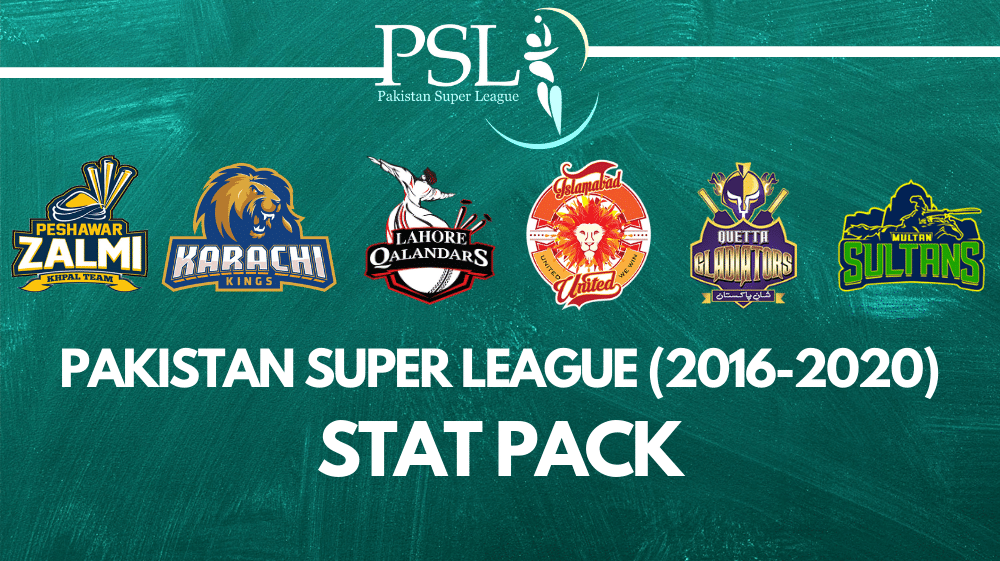 The fifth edition of the Pakistan Super League came to a conclusion with Karachi Kings winning their first PSL title by defeating Lahore Qalandars at National Stadium Karachi.

The fifth edition of PSL is one of the most important tournaments in history because it was held entirely in Pakistan. The tournament itself had to face some issues due to the COVID-19 pandemic but the overall quality of cricket on display was nothing short of amazing.

Shadab Khan to Lead PSL’s Team of the Tournament

The quality and standard of the league has been improving year after year and it promises to be one of the biggest products in world cricket.

Four different teams have held the trophy since the inception of PSL, with Islamabad United winning it twice, and Peshawar Zalmi, Quetta Gladiators and Karachi Kings winning it once. There have been some amazing individual performances throughout all the editions.

Let’s have a look at the best performers in the league in all five seasons:

Best Bowling Figures in an Innings