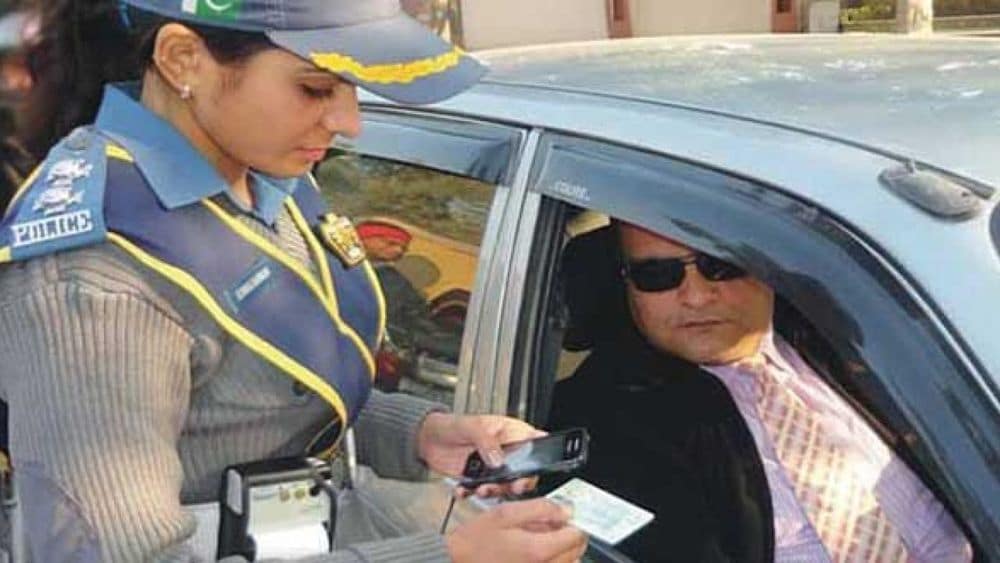 The Punjab Safe City Authority (PSCA) has officially announced the citywide launch of the electronic traffic fine payment system in Lahore. Reports suggest that the step has been taken in consideration of people’s inconvenience amid the resurgence of coronavirus cases across the country.

The new e-payment service enables the payment of fines from anywhere using Mobile phone Internet and eradicates having to stand in long queues at banks. It also allows motorists to both pay their fines and get their documents back from the traffic warden on the spot.

According to a PSCA spokesperson, the e-payment of fines can be done in two ways:

The spokesperson added that this facility would relieve motorists from having to wait in line for long periods of time at banks to pay their fines.

Reports suggest that the traffic fine e-payment system had been launched in parts of Lahore on a trial basis in April 2020. However, the facility can now be availed of by all motorists in the city.

In other developments, the long-awaited Firdous Market Underpass is set to be completed this week. The project, called the ‘Lal Shahbaz Qalandar Underpass’, was originally planned to have been completed within ninety days but repeated delays had added another three months to its construction period.