As the end of the Automotive Development Policy (ADP) 2016-21 draws near, more automakers are trying to create a foothold in Pakistan while they can. It was revealed about a month ago that the Al-Haj Group had partnered with Proton to introduce a new lineup of cars in Pakistan. According to a recent report by carspiritpk.com, the company is gearing up to make its official debut here next month.

Reportedly, the company will launch their X70 crossover SUV next month and the Saga Sedan in January 2021. The previous reports had stated that the vehicles will be presented in a Complete Built-up Unit (CBU) form in Pakistan and that the company will start assembling them locally in 2021. 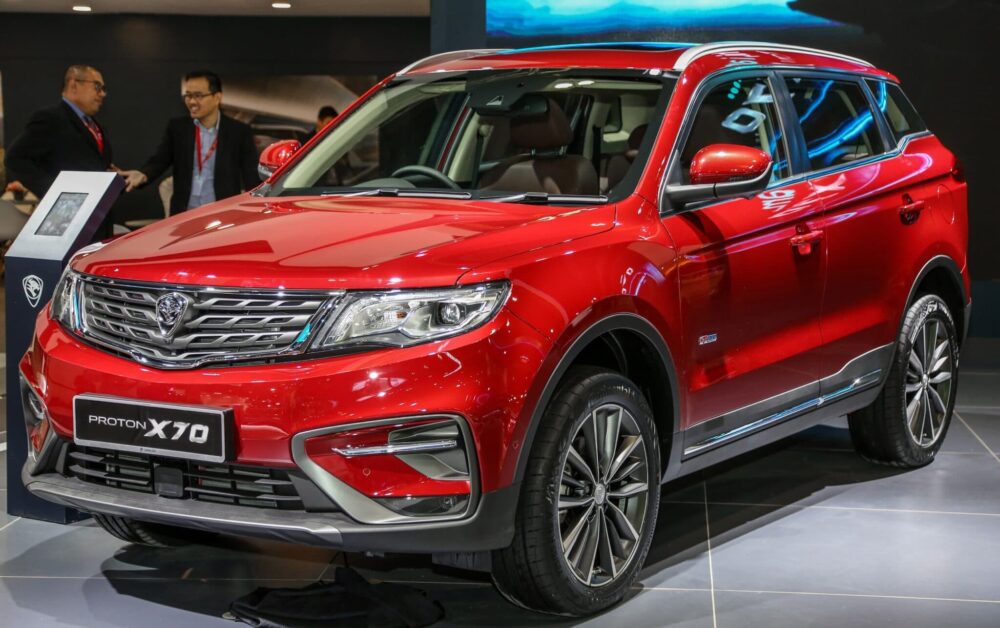 The X70 is a Compact Crossover SUV that is set to compete against the Kia Sportage, the Hyundai Tucson, the DFSK Glory 580, and the awaited MG HS. It will feature a 1.5-liter turbocharged 4-cylinder petrol engine that makes 176 horsepower and 255 newton meters of torque, and will be mated to a 6-speed automatic or a 7-speed DCT gearbox.

Although the car will also feature an All-Wheel-Drive (AWD) drivetrain, whether it will be available for the Pakistani market is yet unknown.

An interesting fact about the X70 is that it had been gifted to Prime Minister Imran Khan in December 2019 by the former Prime Minister of Malaysia, Mahathir Mohamad 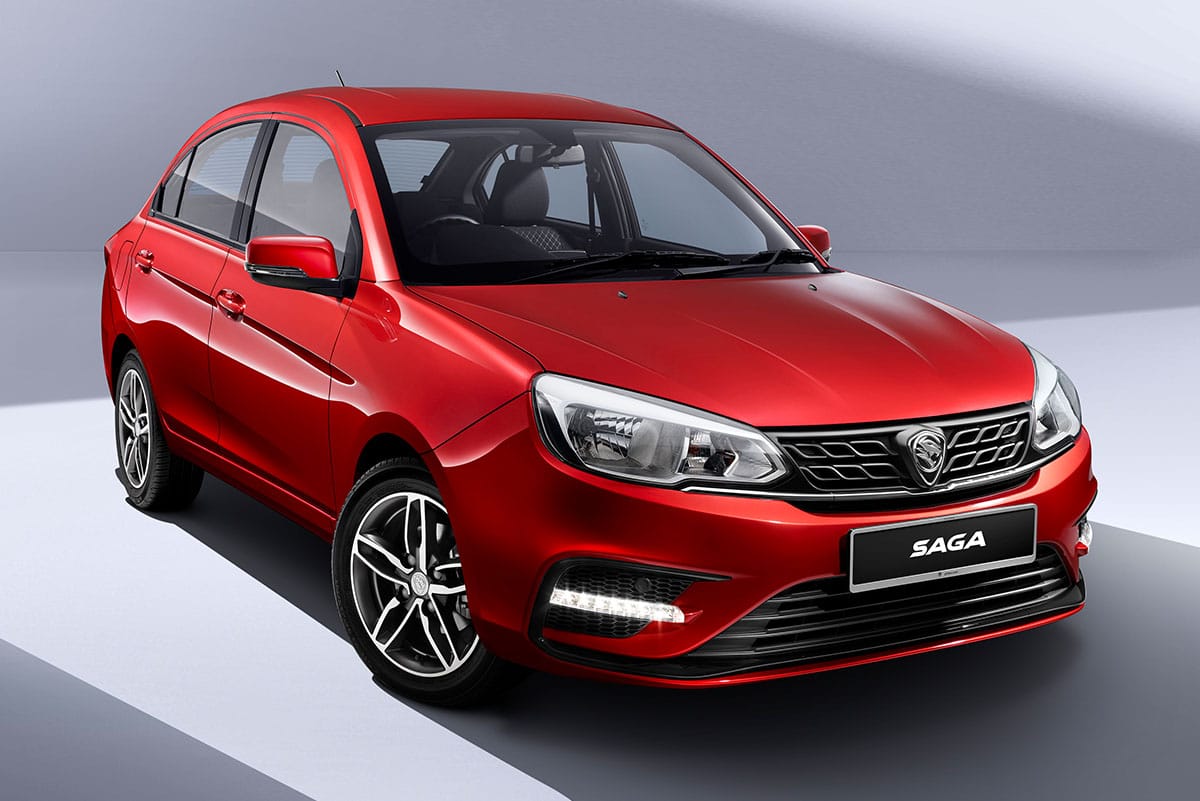 Pakistan to Get its First-Ever Motorsports Arena Soon

Next to be launched in Pakistan is the Saga Sedan – a compact sedan that has recently been manufactured as the fourth generation in its line, and a competitor to the likes of the Honda City and the Toyota Yaris.

It features a 1.3-liter naturally aspirated 4-cylinder petrol engine that makes 94 horsepower and 120 newton meters of torque, and is mated to a 5-speed manual or a 4-speed CVT automatic transmission.

Although no official figures have been revealed yet, reports suggest that Proton seeks to keep the prices of its vehicles relatively low to be competitive in the market. Therefore, it seems that Proton is likely to become a heavy favorite right after the launch.