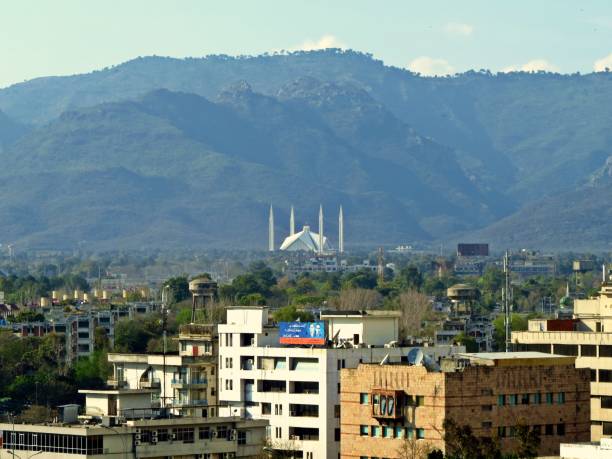 Four consortiums of international town planning firms, with representatives from 11 companies, have applied bids for the revision of Islamabad’s master plan, Dawn news reported on Monday.

Capital Development Authority (CDA) sources told the media that the financial bids would be opened in approximately a month to be awarded to the lowest bidder. The project might take two years to complete after the allotment of the contract.

CDA sought applications for the project in September this year after the incumbent government formed a commission in December 2018 to revise the master plan.

In October 2019, the federal cabinet headed by the Prime Minister, Imran Khan, approved an interim report by the commission. CDA then got the Request for Proposal (RFP) documents vetted by the Planning Commission, the news report said.

The master plan in concern was first developed in 1960 by a Greek Firm, Doxiadis Associates, and was supposed to be revised every twenty years. However, no revisions were made to accommodate the evolving needs of the city.

Successive governments did make selective changes over the years, but none of them took place with a consultation with professional experts. The city, as it is today, has forty aspects changed over the years as compared to the 1960’s master plan.

An official of the CDA said,

PC-1 is worth around Rs. 600 million, but after opening the financial bids, we will see what rate the companies have offered.

Islamabad currently has a population of over 2.2 million and is rapidly expanding. However, it is still following the existing master plan developed in 1960.

According to CDA, the selective changes made over the years without professional consultation has led to poor planning and a lot of unauthorized construction, especially in the rural areas of the capital.

Some issues have been addressed by the commission already, including the development of bylaws for commercial buildings. However, there is still a lot left in achieving a comprehensive revision of the city’s blueprint.