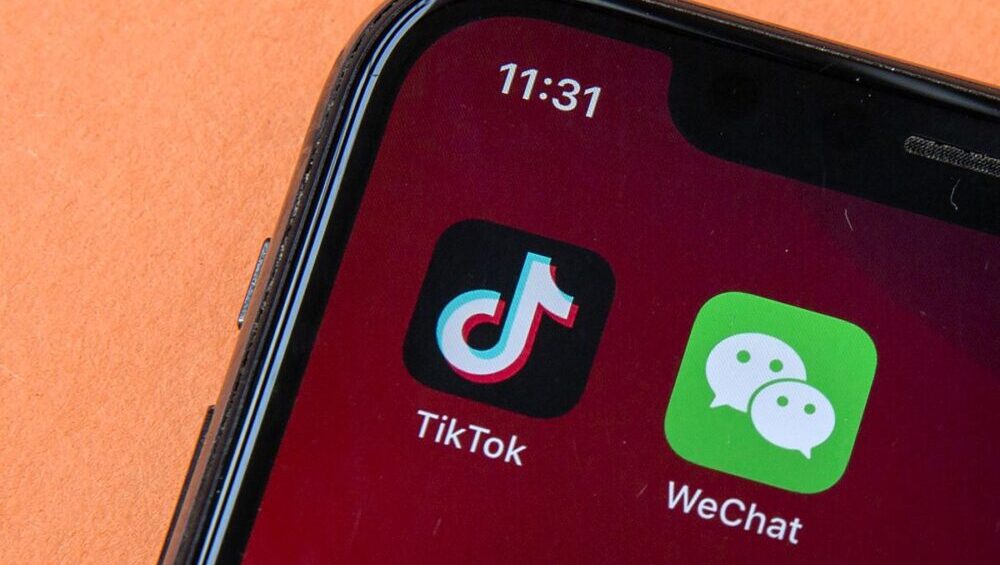 Trump’s administration has been looking to ban TikTok and WeChat from the US over security concerns for months. Now that the US President has been replaced, the situation of the ban became uncertain to the point TikTok had to reach out to American courts for inquiries.

However, the US National Security Adviser Robert O’Brien has said that Trump’s administration will ultimately succeed in banning the two Chinese apps from America. He said:

The court cases are ongoing, so the federal government will wait and see what our courts tell us we can or can’t do with respect to those bans. I think ultimately the president’s authority with those bans on those apps will be enforced. And I think even if there’s a change in administration, those bans will take place.

President Joe Biden is set to take the office on January 20, 2021, and has promised to review the ban and alleged security concerns regarding the two apps. Under the new president, the administration will also be reviewing other Chinese companies that have popular apps in the US and are collecting a lot of data.

All such apps will be reviewed and then it will be decided whether action against them is required or not, though the final decision will still lie in the hands of President Biden.