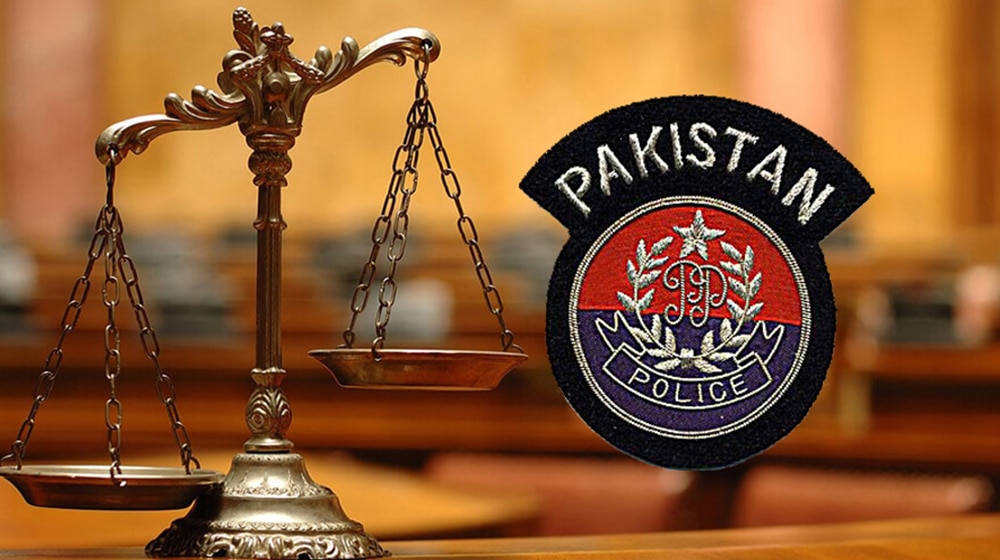 Women in power are a prime example of women’s empowerment. More and more women are coming forward to play their part in the development of the country and it bodes well for the betterment of the nation.

Pari Gul Tareen has been appointed as the Assistant Superintendent of Police (ASP) Quetta Cantt, Balochistan. This is the first time a female police officer has been inducted into Balochistan’s Police Force.

Pari Gul Tareen shared that she is the first person from her family to have joined the police force and that the reason for joining the police is her love for the uniform.

The young and ambitious officer hails from the Pishin District and joined the Police Service of Pakistan (PSP) ranks after clearing her Central Superior Services (CSS) exam. She earned her Master’s degree in English Literature back in 2015 from the National University of Modern Languages (NUML).