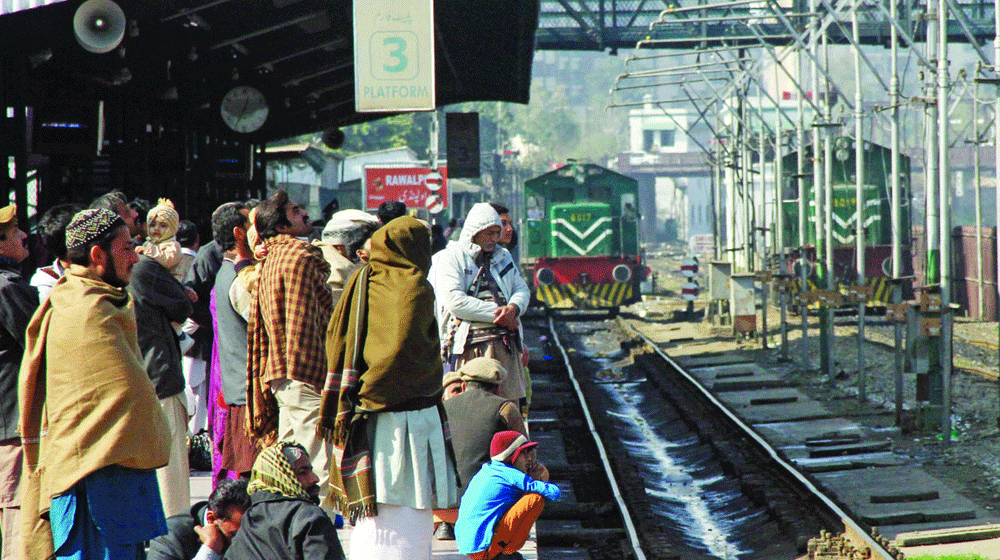 Pakistan Railways is on course to procure 230 high-speed passenger coaches and 820 freight vans, sources close to the matter have revealed. This revamp is a tentative development to modernize the country’s outdated railway sector, according to reports.

Reportedly the first phase of this action plan will help procure 46 modern passenger coaches. 184 similar coaches will be restructured at the Carriage Factory in Islamabad. Each passenger coach will include 80 compartments for the economy and air-conditioned class. 30 parlor cars and 20 vans will be attached for luggage and the train’s braking mechanism.

200 freight vans are scheduled for import, while 620 vans will be restructured at the Railway’s factory.

The Karachi-Peshawar Main-Line-1 railway project was finalized by representatives from both Pakistan and China on Monday. Railways Minister, Sheikh Rasheed, and Chinese Ambassador, Nong Rong, met in Islamabad to set a recurring timeline. Both sides discussed bilateral relations and railway projects, according to reports.

Previously the National Economic Council (ECNEC) approved the project of Pakistan Railways for upgrading the existing ML-1 railway track. The establishment of a dry port near Havelian was also set in motion.

According to a press statement issued by the Finance Ministry, the project was approved for US$ 6.8 billion on a cost-sharing basis between Pakistan and China.