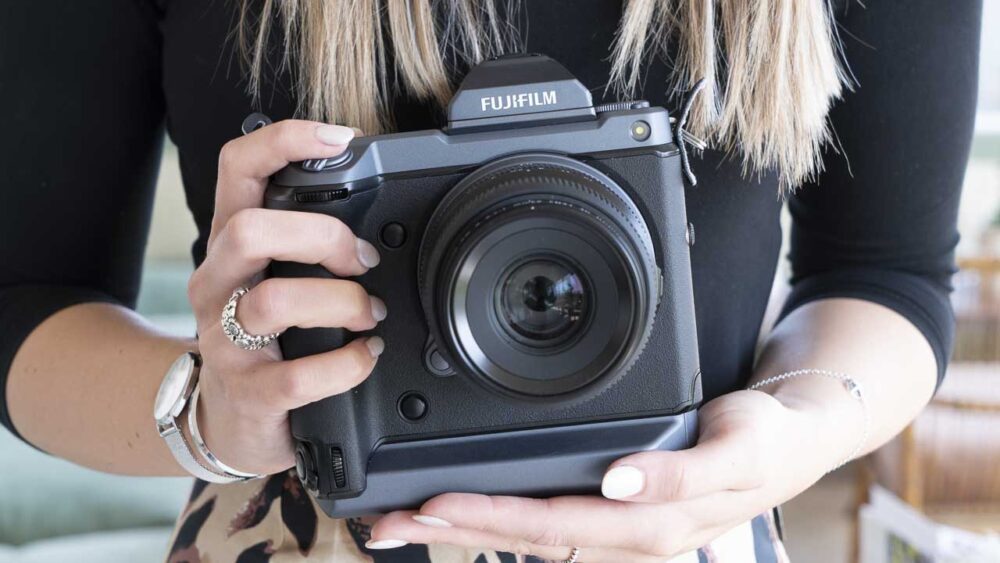 Fujifilm’s GFX100, launched in May 2019, comes with a whopping 102 MP sensor and costs around $10,000. The camera is very much capable of taking pixel-dense images that can capture every detail. However, with the help of new firmware, the company has amped up the device’s imaging capabilities.

Fujifilm’s new firmware for the camera uses the pixel shift multi-shot technique. Thanks to this, the camera can now capture mind-boggling 400 MP images.

The camera is designed using a combination of a 102 MP sensor and in-body stabilization. With the update, the stabilization unit will move the sensor in tiny, 0.5-pixel increments while it captures 16 separate RAW images. Then the company’s proprietary Pixel Shift Combiner software stitches them together into a single 400-megapixel digital negative (DNG) image that can be used with Capture One to edit.

The 400 MP image is a lot bigger than the 100 MP image. The former can take up as much as 200 GB of space even when compressed into a JPEG file. It is also more cumbersome and time-consuming to process the 400 MP image in Adobe Photoshop and other image editing apps.

However, based on the current needs, this is pretty much overkill. Neither hobbyists nor professionals are in need of cameras that can capture 400 MP images. But according to Fujifilm, this feature makes a lot of sense for cultural preservation work where those images can help archivists and restorers preserve historical artwork.