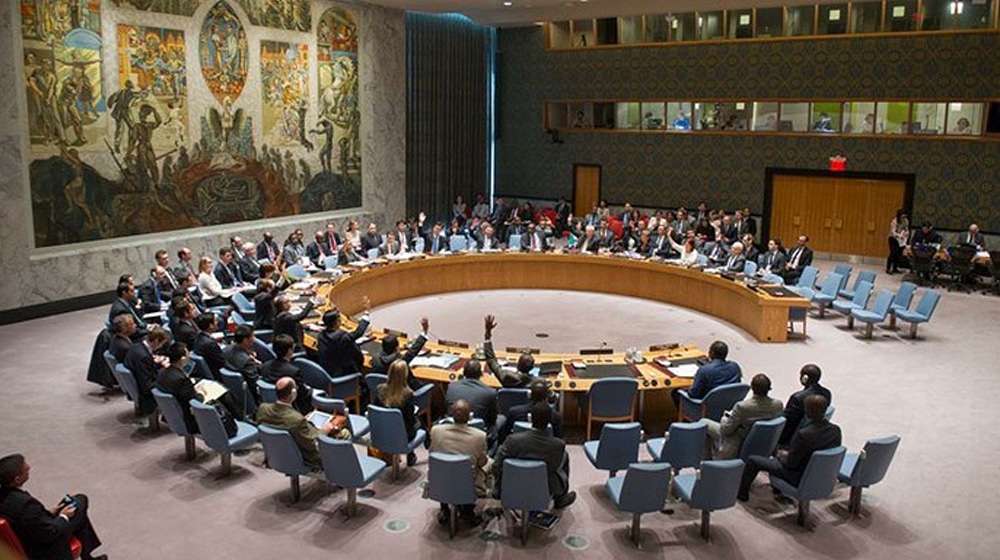 Pakistan achieves another feat on the diplomatic front after the UN elected Islamabad as President of the International Development Law Organization (IDLO). Pakistan’s ambassador to Italy, Johar Saleem, commented that this achievement is a manifestation of the UN’s confidence in Pakistan.

IDLO is a United Nations affiliate organization dedicated to the promotion of the rule of law. Earlier in October, Pakistan was re-elected to the UN Human Rights Council for the term 2020-2023.

Thank you Prime Minister @ImranKhanPTI. We are proud to champion your vision for Pakistan, one of peace, tolerance and prosperity. Pakistan Zindabad. https://t.co/fG7vqiJvBP

He had maintained his stance since HRC’s establishment in 2006. This was the fifth time Pakistan had been elected to the premier UN body on human rights.

The Foreign Minister added, “Our re-election is a manifestation of the international community’s confidence and trust in Pakistan’s commitment to a progressive national and global human rights agenda”. 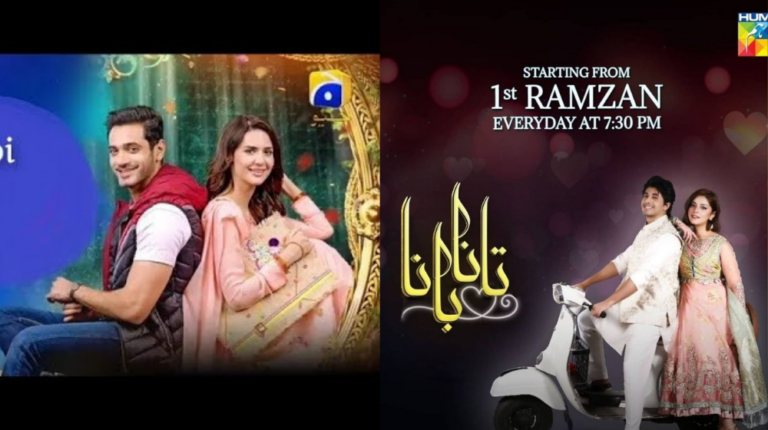 Here Are 4 Shows That You Must Watch In Ramazan

Kaavan to Star in Documentary ‘Cher and the…