The government will sell 1,300 acres of Pakistan Steel Mills (PSM) land as part of the effort to turn around the steep losses by the public company, a national news channel reported, quoting Federal Minister for Industries and Production, Hammad Azhar.

The minister informed that PSM owns 19,000 acres of land, and the 1,300 acres in sales concern belong to the PSM plant area.

Azhar also announced that the PSM workforce needs to be cut down, and Rs. 10 billion will be paid to the laid-off employees. Each employee will receive Rs. 2.3 million.

He elaborated that in the case of retaining all the employees, several hundred billion rupees would be required to keep the company afloat. Furthermore, he informed that the losses incurred by the PSM have exceeded the annual defense budget.

He said, “Governments have paid Rs. 92 billion for a bailout so far.” Further adding, “The monthly salary of a closed mill is Rs. 750 million.”

He reiterated his previous statement that governments make the situation worse when they try to manage corporations. Speaking about the change of the PSM ownership, he elaborated that the management control of the company will remain with the investors, who will bring new technology and qualified personnel to run the mill.

Azhar blamed the PPP regime for making appointments and postings against the rules. He offered the Sindh government to take part in the bidding and remarked, “if it [Sindh government] bids right, it can take the steel mill”.

The Privatization Commission will formulate the bidding structure and layout the details of the liabilities of the company. The minister stated that all procedures, including land leases, will be carried out as per the rules of law. 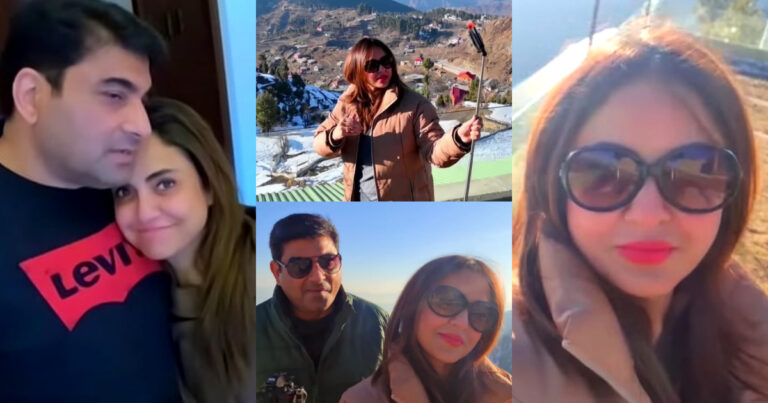 Nadia Khan and Her Husband Take a Trip to Malam Jabba