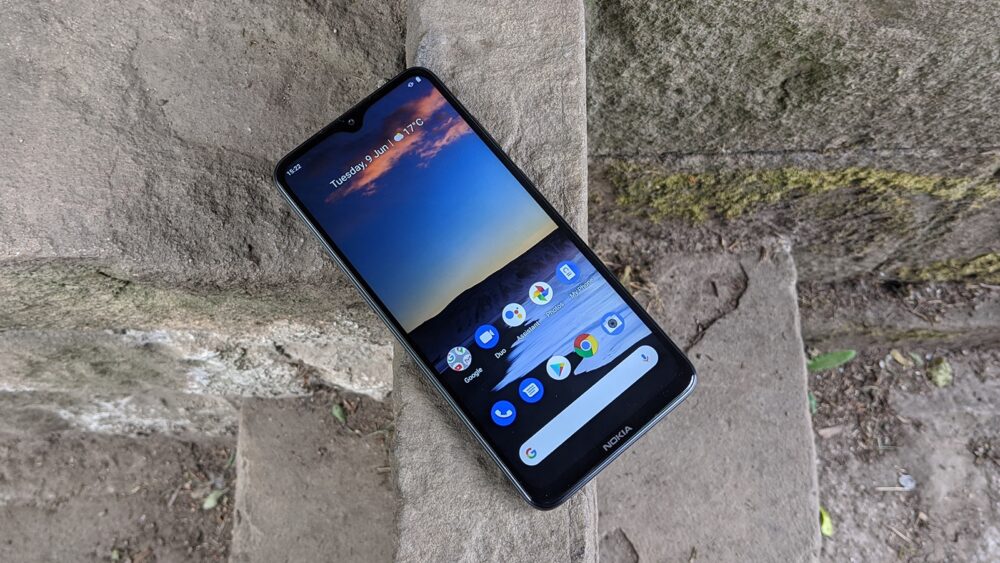 HMD Global unveiled its Nokia 5.3 mid-ranger early this year in March and now the Finnish company is prepping to launch its successor, the Nokia 5.4. A report from Nokiapoweruser claims that the Nokia 5.4 is arriving earlier than expected.

The report says that the Nokia 5.4 will replace the waterdrop notch from the previous model with a punch-hole cutout for the front camera. The display will be slightly smaller than before, measuring 6.4-inches diagonally, but the phone will have a better chipset than before, though it is unclear which one.

Since the Nokia 5.3 features a Snapdragon 665 SoC, we can expect to see either the Snapdragon 670 or the Snapdragon 690 in the successor. It will have two different memory configurations including 4GB/64GB and 4GB/128GB and there will also be a memory card slot for storage expansion.

It will launch with Blue and Purple color options but more colors will become available later on. It may have a quad-camera setup similar to the Nokia 5.3, but with better resolution.