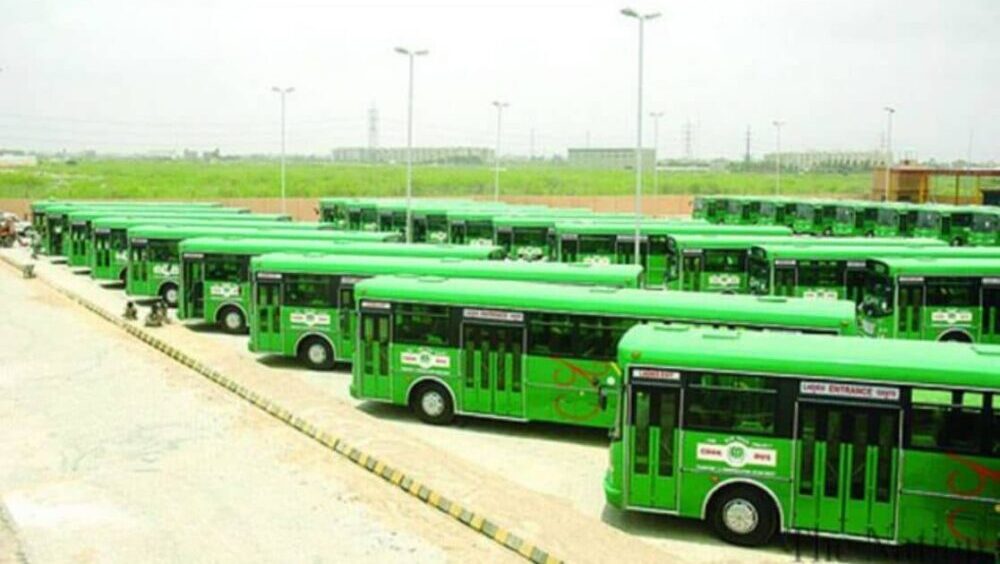 The federal government-run Sindh Infrastructure Development Company Limited (SIDCL) is set to import 100 buses for local public transport, out of which 80 will be for the Green Line and 20 will be for the Orange Line. As per reports, the buses are to be imported in June 2021.

According to the SIDCL Chief Financial Officer (CFO), Bilal Memon, the tender process for the project is currently near completion and should be awarded next month. He added that the buses will undergo a month of testing after their arrival in Pakistan.

Relevant sources informed the media that the PTI-led federal government took complete charge of the Green Line due to the observed ‘incompetence’ of the provincial administration. Shortly thereafter, the Government of Sindh also voluntarily handed over the control and transport procurement responsibility of the Orange Line project to the federal government.

SIDCL CFO Bilal Memon said that while the federal government has agreed to honor the bill for the Green Line buses, the Government of Sindh is still expected to pay its share for the Orange Line buses.

“The federal government has set aside Rs. 11 billion for the Green Line, to cover everything from the purchase of buses to operational costs, staff salaries, repairs, and subsidies for the next three years. The Government of Sindh, however, has yet to do so for the Orange Line,” he added.