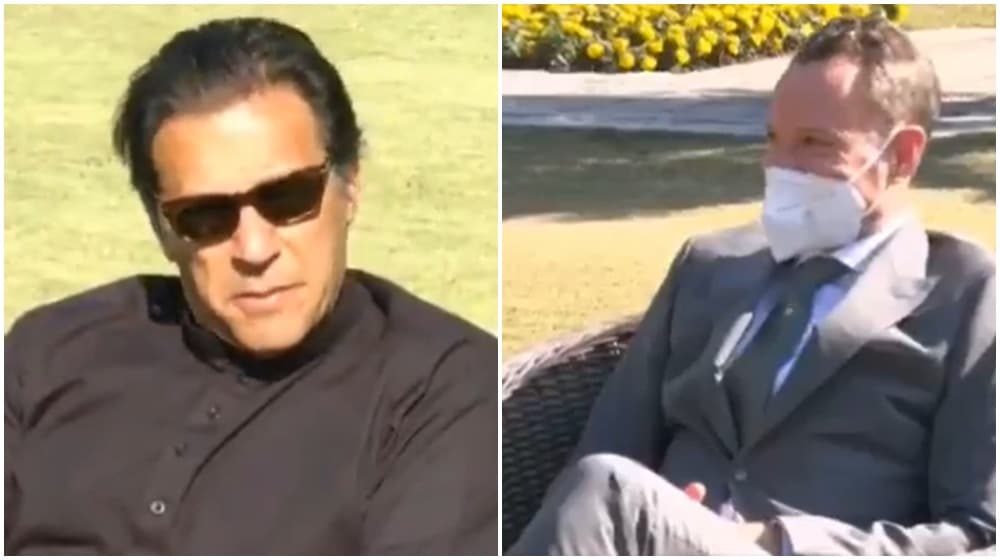 The Executive Chairman of John Menzies, Phillip Joeining, met with Prime Minister (PM) Imran Khan on Monday to discuss various proposals regarding the promotion of linkages between aviation, airport services, and tourism.

The PM appreciated the interest shown by international firms in the establishment of tourism services in Pakistan and said that Pakistan is blessed with abundant sites that can be developed into world-class attractions in an eco-friendly and sustainable manner.

During the meeting various proposals regarding promotion of necessary linkages between aviation & airport services and tourism were discussed. pic.twitter.com/8qVevoMeGm

The Special Assistant to Prime Minister, Syed Zulfiqar Abbas Bukhari, was present during the meeting. Additionally, proposals for the establishment of skiing facilities and mountaineering were also discussed in it.