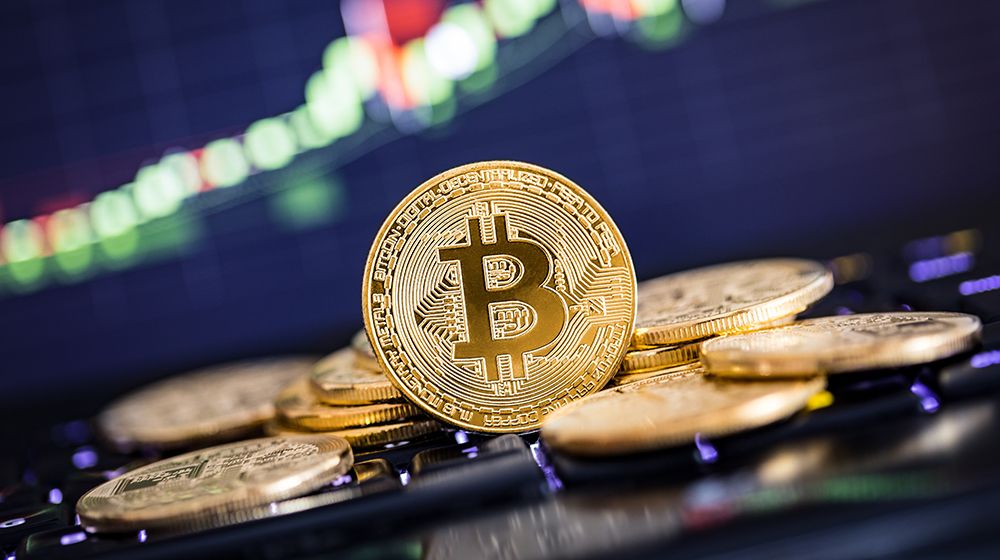 Bitcoin has broken its all-time high of 2017 after reaching US$19,920.53, hardly a week after taking a massive hit that wiped off $80 million from the crypto-market cap. 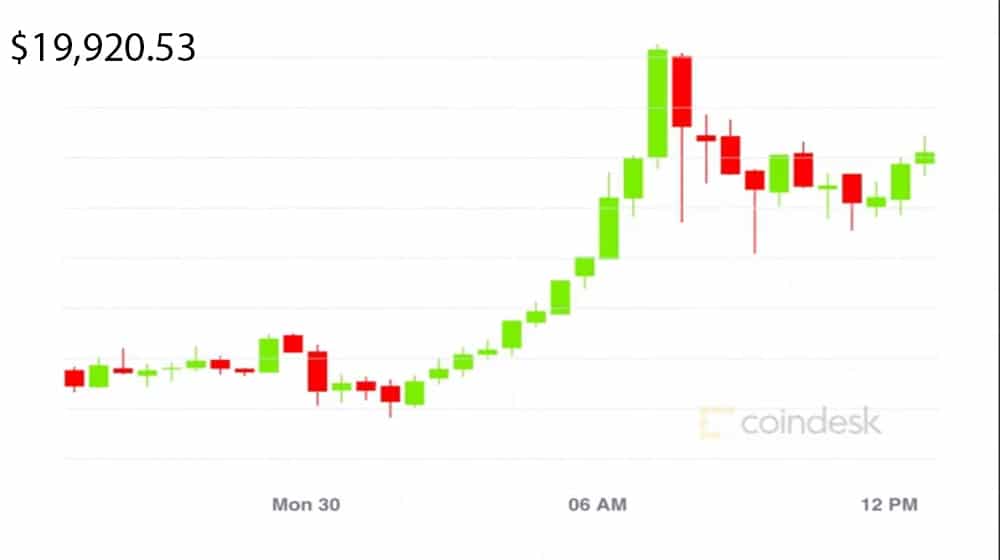 According to Coinbase, the world’s largest digital currency has spiked above the 7% mark in the last 24 hours. This massive rally comes after a period of sustained growth since September 2020, when Bitcoin was swimming along loose shores between $10,000-$11,000.

Despite the Thanksgiving crash last week, Bitcoin has miraculously managed to bounce back. Easily passing its record high of 3 years, Bitcoin’s valuation has caused a rise in institutional demand of the currency with a low selling pressure.

In November, a crypto trading company Grayscale recorded an all-time-high net of inflows. The CME Group saw its futures market climb up to US$ 1 billion.

According to Grayscale data, institutions in surging numbers invested in cryptocurrencies during third quarter of 2020. It’s important to note that Grayscale’s Bitcoin Trust is typically one of the first gateways for most institutions to gain BTC exposure.

More institutions invested in 3Q20 than ever before and have increased their average allocation from $2.2 million in 3Q19 to $2.9 million in 3Q20. Institutions that are comfortable with multiple products within the Grayscale suite of products, have averaged nearly double the commitments of single-product investors during 3Q20.

According to verified research data, MicroStrategy purchased $450 million worth of crypto cash, then adopted the Bitcoin as the firm’s primary financial assets. Other high profile BTC investments include the likes of Square, Paul Tudor Jones and hedge fund philanthropist Stanley Druckenmiller (Wall Street).

I call this chart "The Traditional Onslaught".

We've been talking about "The Herd" for 3+ years. The Herd requires career risk cover. This is that.

They are by definition not early adopters, but their pockets are deep & their capital is sticky. #Bitcoin is just getting started. pic.twitter.com/jC7uVBXxxW

Various analytical reports suggest institutional inflows will be the driving force behind future crypto market capitalizations. Major spot exchanges throughout the European Union and the United States of America have felt the digital uptick.

For most part, Bitcoin investors sitting on the sidelines of the recent valuation surge got a Thanksgiving holiday gift. A few liquidations here and there, this volatile Bitcoin rally is finally making headlines again, right at the top.