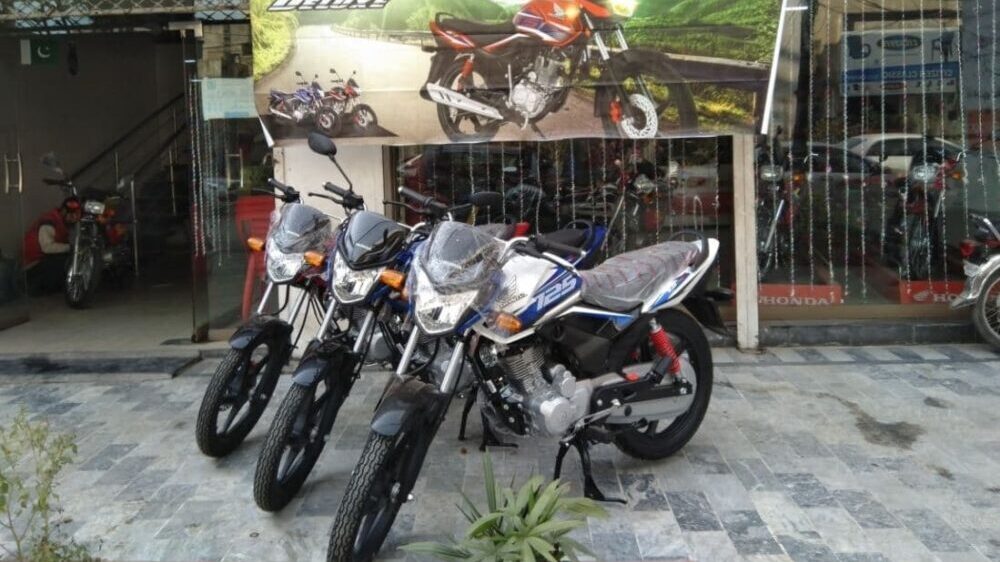 Atlas Honda will soon be launching the CB125F 2021. The motorbikes have been dispatched from the factories and will reach the showrooms within the next few weeks.

The CB125F 2021 will feature new details like the new blue and white body-color option, a black rear support bar, and the all-important graphics.

In technical and mechanical terms, the design of the motorbike follows the same old basic formula of a lightweight body and frame propelled by the old but incredibly stout 125cc single cylinder petrol engine with overhead valve technology. Although no official power figures have been disclosed yet, it is presumed that the bike produces around 11 horsepower.

The CB125F is basically a parts-bin special that borrows most of the parts from its predecessor, the CG125 Dream and Deluxe, which includes the engine, the drivetrain, the chassis, the exhaust tip, and a few other components. The other parts that are noticeably borrowed from the CB150F are its wheels and front disc brake system.

Despite basically being the same old bike underneath all the flamboyance, the CB125F is priced at a staggering Rs. 189,500, which makes it more expensive by Rs. 20,000 than its direct competitor in the market, the Yamaha YB125Z DX, which is priced at Rs. 169,500 and is arguably a better-equipped bike.

Atlas Honda continues to relish its fame and keeps on elevating the prices of its products without adding any actual value to them. While some may think that it is a smart strategy, it is actually sheer complacency on the part of the biggest producer of motorbikes in the country that has enough resources to offer more contemporary products in the market. 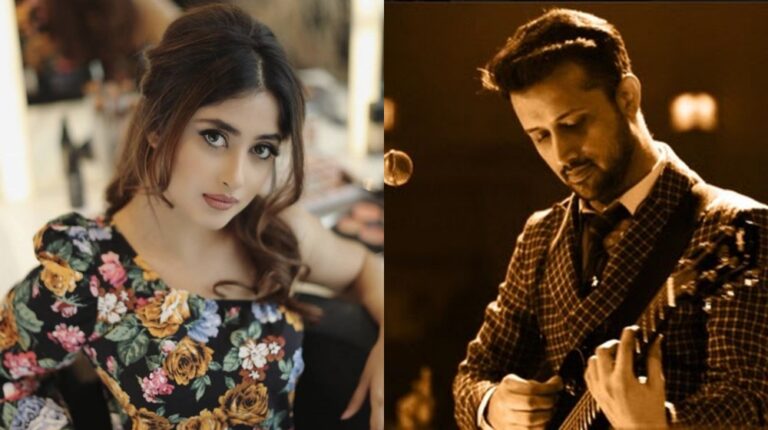 Did Atif Aslam Cast Sajal Aly For His Next Music Video?