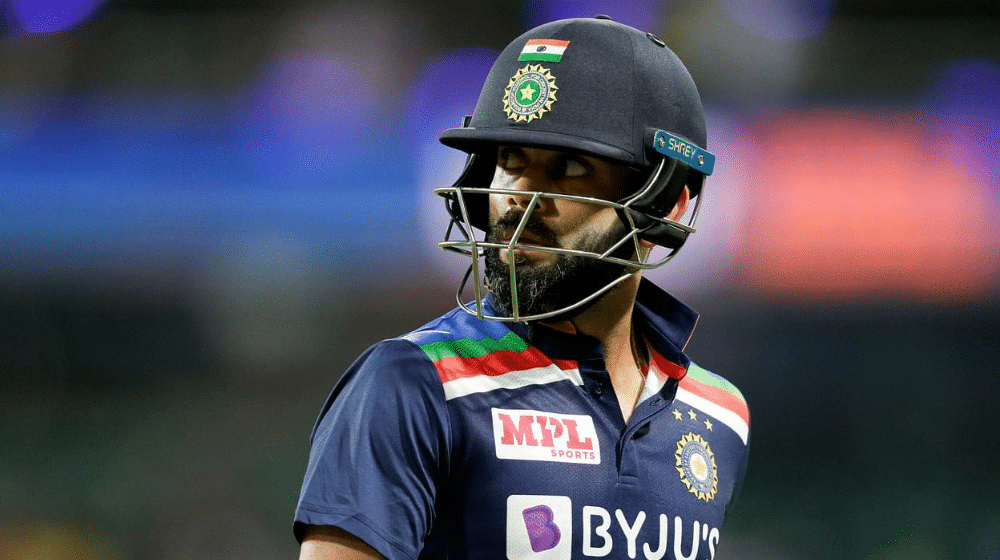 Virat Kohli was unable to score an ODI century in a calendar year for the first time since his debut in 2008. Kohli played his last ODI of the year against Australia and managed to score 63. Kohli, who has been a bit disappointing this year given his track record throughout his career, scored 431 runs in 9 matches.

Babar Azam Sets a Big Aim For Himself

Kohli is currently the sixth-highest run-scorer in ODIs this year, behind his fellow teammate, KL Rahul. Kohli’s average this year also took a dip as he averaged 47.88 this year in comparison to his career average of 59.29.

Virat Kohli has already scored 43 ODI hundreds in his career, only 6 behind Sachin Tendulkar. He will be looking to revive his form next year in a bid to claim the number one spot.

Let’s have a look at his hundreds by calendar year:

Kohli did create history in the 3rd ODI though as he became the fastest batsman to score 12,000 ODI runs, surpassing the record of Sachin Tendulkar. Kohli achieved the feat in only 242 innings while Tendulkar took 300 innings to reach the mark.