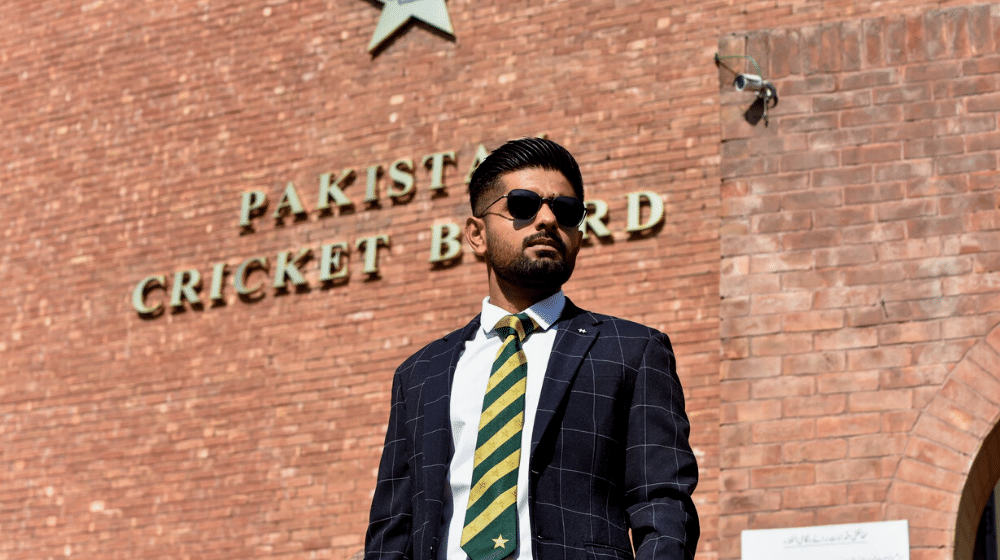 Pakistan captain Babar Azam has established himself as one of the best batsmen in the world and he has been showered with praises from all over the world due to his sublime run of form recently.

Fans and pundits have been comparing Babar with the likes of Virat Kohli, Steve Smith, and other top batsmen from around the world and Babar said that he feels honored to be compared to such brilliant batsmen. Babar added that his aim is to reach such a level that other batsmen are compared to him.

“I feel happy and proud when pundits and fans compare me with top batters. My dream is to get to the same level where others are compared to me,” Babar said.

“My aim has always been to compete with them and try to produce the same amount of performances in every possible condition just like them,” he added.

Here’s How PCB Responded to Allegations Against Babar Azam

Babar was criticized recently for his inability to finish off matches. He vowed to improve this area of his game and showcased improvement as he led Karachi Kings to their first-ever PSL title.

Early on in his career, he was criticized for his batting in Test cricket, however, he is now ranked as the fifth-best Test batsman in the world.

His track record shows that he manages to achieve what he sets his eyes on and his latest aim might not be that far away, as he is the only batsman in the world to be ranked in the top 5 across all formats. 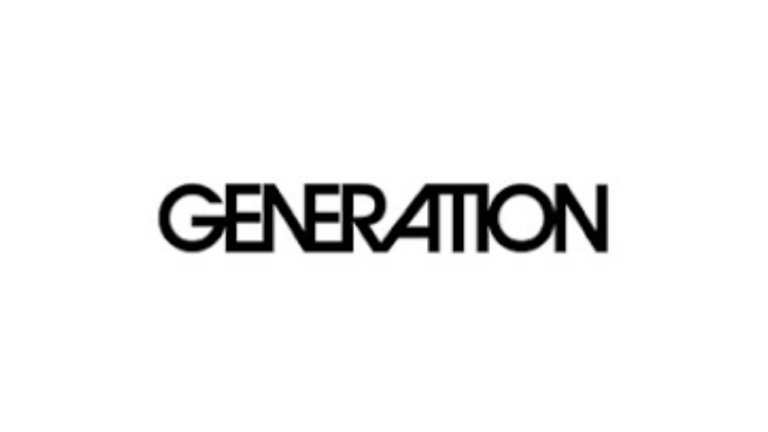