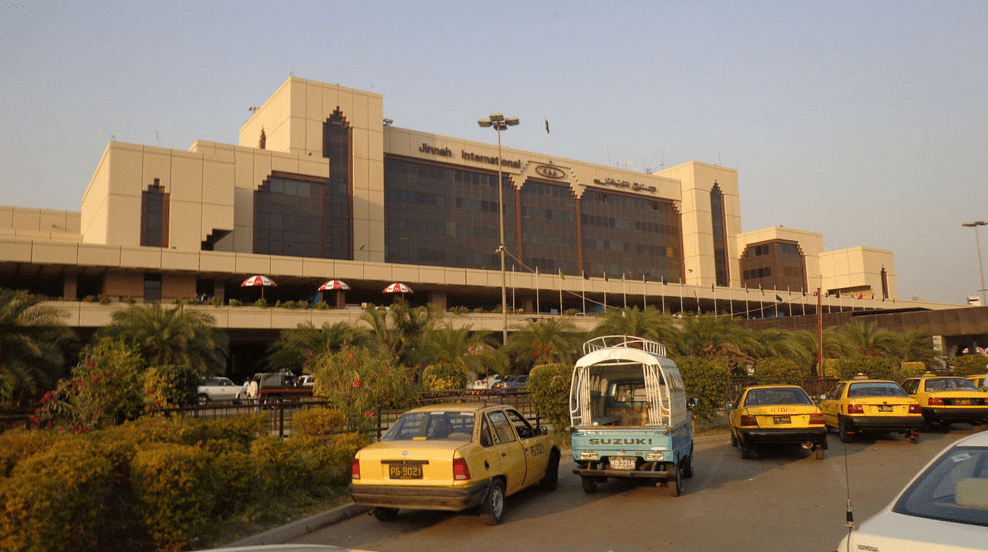 The State Bank of Pakistan (SBP) has amended the transaction structure to raise funds against Jinnah International Airport (JIAP) under the Government Ijara Sukuk (GIS).

Pursuant to the discontinuation of the Trust Act 1882, “The future issuances of Ijara Sukuk on JIAP Karachi as an underlying asset, and the reopening there against, will be carried out under the revised transaction structure and documentations following the repeal of the Trust Act 1882,” the central bank said in its circular.

The SBP said that it will conduct an auction through which the Sukuk investors will be identified. Non-competitive bidders may also submit their bid for the Sukuk. The investors will execute the Sukuk subscription undertaking to record the commitments of the Investors to subscribe to the Sukuk to be issued by the Pakistan Domestic Sukuk Company Limited (PDSCL).

Under the Sukuk subscription undertaking, the investors may appoint the PDSCL as their investment agent for the purchase of the assets on their behalf and for the purposes set out in the Sukuk issuance undertaking.

The SBP said that the primary dealers will also sign the subscription undertaking on behalf of the successful non-competitive bidders.

The PDSCL, as the agent of the Investors and the SBP’s Banking Services Corporation, will execute an Agency Agreement whereby the PDSCL will appoint the corporation as its agent to collect proceeds from the investors, collect rentals and other payments due from the government, distribute them to the Investors, and act as reference agent and a registrar for the investors.

Global Humanitarian Overview: Poverty to Almost Double in Pakistan in 2021

The circular also stated that the documentation for this structure will include a Sukuk subscription and issuance undertaking, a purchase agreement, a title agency agreement, and cost undertaking and rules.

“The Jinnah International Airport Karachi, together with the identified, unencumbered, and undisputed land of the Civil Aviation Authority (CAA) surrounding the airport, identifiable by survey numbers and area, has been identified as the proposed Assets to facilitate the issuance of the GoP Ijara Sukuk,” said the circular.

The Valuation of the Assets is to be carried out by two Pakistan Banks Association (PBA)-approved independent valuators, and the lower of the two valuations will be accepted as the sale price of the Assets.