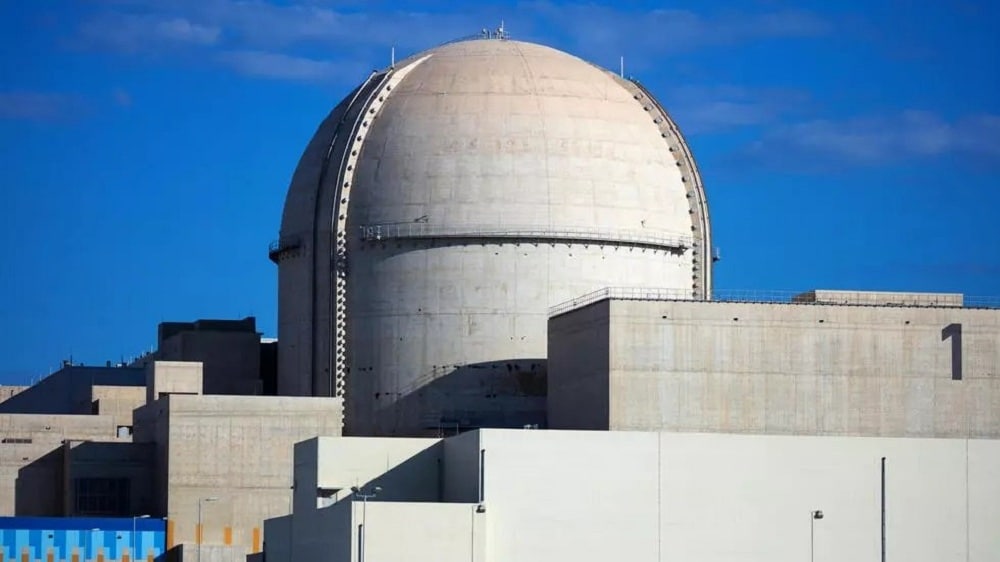 In a major development, the fuel loading process at the 1100 MW K2 unit at the Karachi Nuclear Power Plant (KANUPP) has successfully been initiated.

With this, Pakistan has taken another step towards overcoming the long-running crippling power shortage.

According to details, members of the Pakistan Atomic Energy Commission (PAEC) and China National Nuclear Corporation (CNNC) started the fuel loading process on Wednesday after receiving the go-ahead from the Pakistan Nuclear Regulatory Authority (PNRA).

Before becoming operational in April 2021, the K2 unit now needs to achieve ‘criticality’ and connection to the national grid.

Earlier in September, PAEC and CNNC had successfully completed the Hot Functional Tests (HFTs) at the K2 unit.