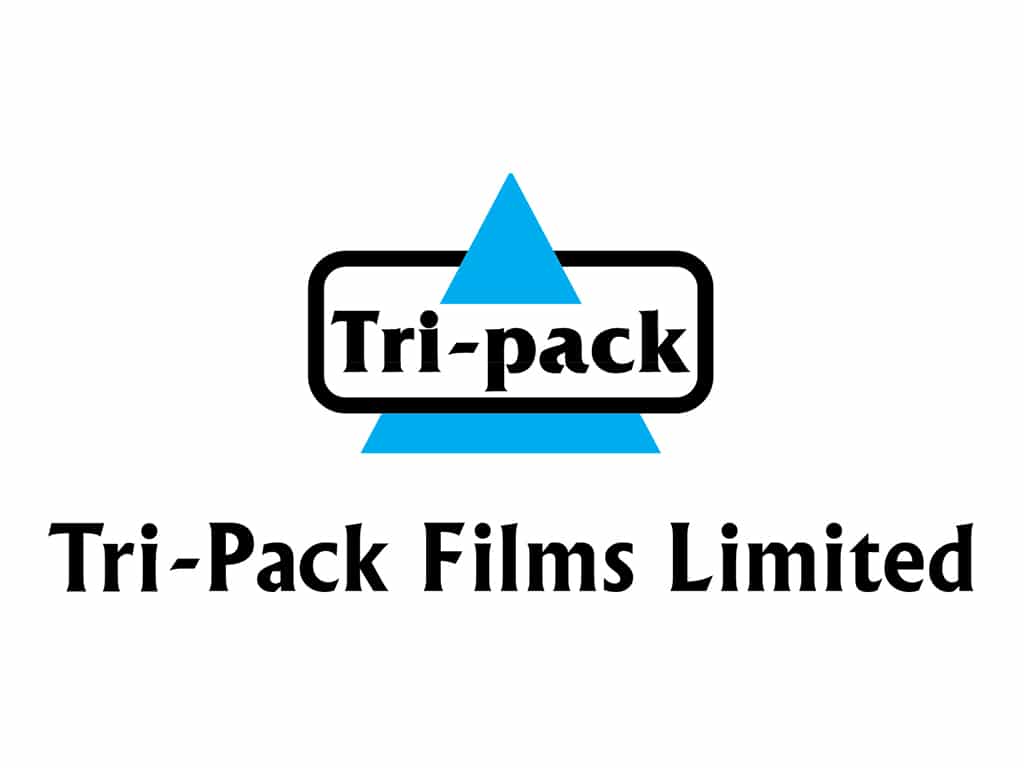 Tri-Pack Films Limited (Tri-Pack), a joint venture between Mitsubishi Corporation of Japan and Packages Limited of Pakistan, has planned to invest Rs. 9 billion to set up a new manufacturing line for the production of Biaxially Oriented Poly Propylene (BOPP) films.

Tri-Pack’s BOPP film is a state-of-the-art product. This packaging film is available in four different grades, i.e., Plain, Composite, Pearlized, and Metalized, and its thickness ranges between 12 to 50 microns.

Official: Vivo is Setting Up a Smartphone Manufacturing Plant in Pakistan

The new investment will enhance the operations of the company to cater to the increased demand for BOPP films in Pakistan.

In this regard, its board of directors has approved an expansion of operations, subject to successful financial agreement with banks on the borrowing facilities.

According to the stock filing, the project cost is estimated to be Rs. 9 billion and is sensitive to exchange fluctuations and changes in duties and taxes. The project shall be financed primarily with a mix of debt and internal cash generation. The start of commercial production is targeted during 2023. Equity injection, if required, shall be sought at a later stage.

Tri-Pack started its operations in 1993 with a single plant, having a capacity to produce 5,400 tonnes of finished BOPP film per annum. To meet the rising demand of the country and to cater to customer needs efficiently, the company decided to expand and added another line of BOPP film in 2001, thus increasing the installed capacity to manufacture BOPP film from 5,400 tonnes to 10,800 tonnes annually. In 2004, the company installed its third manufacturing line of 16,000 tonnes per annum at Port Qasim Industrial Zone, Karachi.