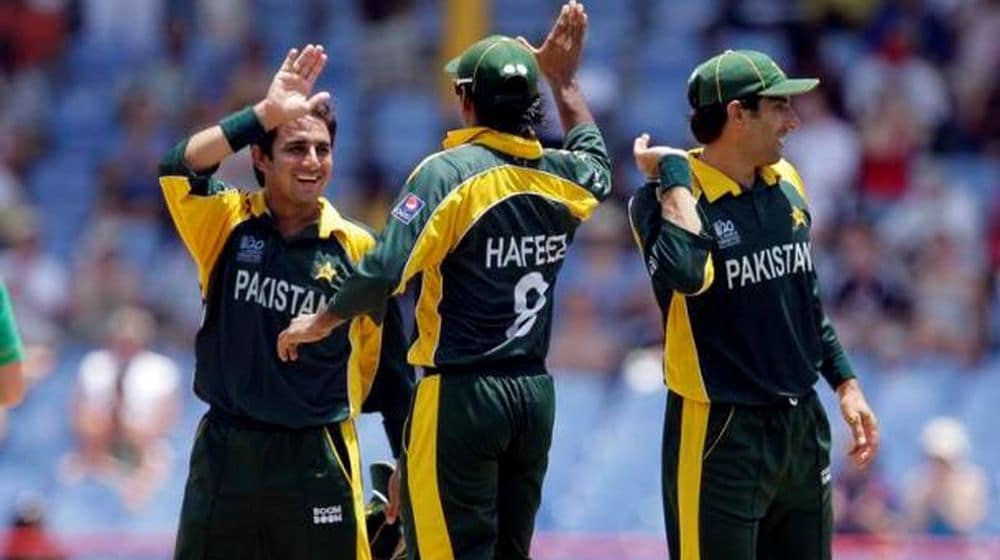 Five Pakistani cricketers, including two women cricketers, are in contention to be named in the International Cricket Council’s (ICC) ODI teams of the decade.

The probables for the ICC men’s and women’s ODI teams of the decade were revealed on Thursday.

As per details, three men cricketers, Saeed Ajmal, Mohammad Hafeez, and Misbah ul Haq, are among the nominees. Misbah had also been nominated for the Spirit of Cricket award of the decade.

The former Pakistan captain and now the head coach led Pakistan in the 2015 ICC Cricket World Cup. He scored 3,599 runs in 97 innings, the second-most by a Pakistani since January 2010.

Mohammad Hafeez remained the leading run-scorer during the period for the national team, having scored 5,740 ODI runs in the last 10 years. The all-rounder has also claimed 101 wickets in the period.

Saeed Ajmal, the third nominee for the men’s team has 157 ODI wickets to his credit in the last ten years. He leads the bowlers’ chart for Pakistan.

Meanwhile, Javeria Khan remained Pakistan’s top batting performer with 2,586 runs over the decade among women cricketers. Former captain, Sana Mir, in the same duration has claimed 120 wickets and scored 1,305 runs. She is also in the run for the nomination in the women’s ODI team of the decade.