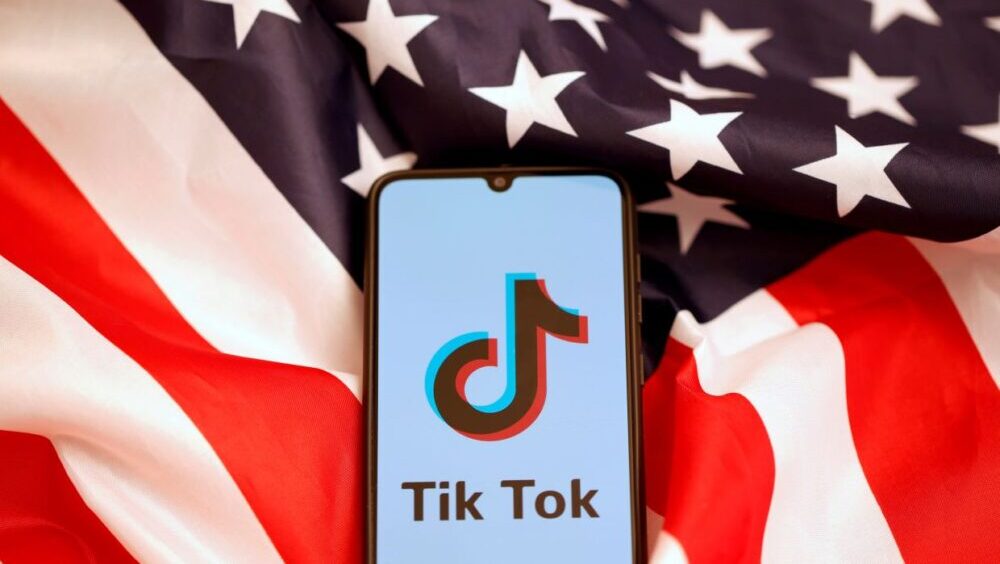 Chinese social media app TikTok has been under the threat of getting banned in the US for months. Its last deadline to sell or spin-off its business was yesterday on December 4th, but a new report says that the US government will no longer enforce any deadlines on the Chinese app.

The last deadline (December 4th) was given by the Committee on Foreign Investment in the United States (CFIUS). An extension of this deadline is not expected, but it will not be enforced either as discussions between the Trump administration and TikTok continue.

This news was corroborated by CNN tech reporter Brian Fung who said that the US will not enforce its own deadline. His sources claim that the lack of a deadline is proof that the US is “highly motivated” to complete talks of a sale. He said that both parties will continue negotiating in an “open-ended manner”.

US officials are “highly motivated” to complete the talks, the person said, and added that the lack of a new, specific deadline is indicative of that.

The Trump administration has repeatedly argued that TikTok poses a national security risk and threatened to ban it in the region if it is not sold to an American company. It is not yet clear how that would resolve the security risks, but Trump approved of Oracle and Walmart’s bid of acquiring a share of TikTok’s business.

The acquisition is yet to receive final approval from China, which is unlikely.