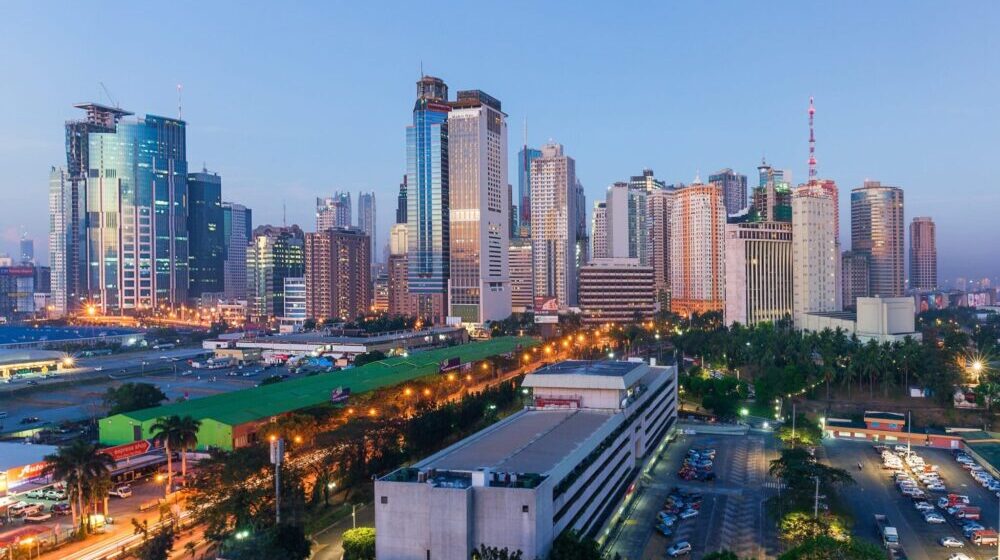 [email protected] is pleased to inform that the federal government is going to form a Special Technology Zone Authority (STZA) under the cabinet division through an ordinance. The STZ will be similar to the concept of Special Economic Zone (SEZ), however, its specifications are designed to facilitate the modern dynamics of the technology sector.

Pakistan Software Houses Association for IT & ITES ([email protected]) has been continuously working on the Special Technology Zones (STZs) proposal over the past two years. Thankfully, the proposal was then approved and promulgated by the PM’s IT Task Force and the Federal Minister for IT and Telecom, Syed Amin ul Haque. Once presented to the honorable Prime Minister, Imran Khan, at the Prime Minister’s Office (PMO), he has personally taken the lead on this initiative to pass the ordinance while directing that the STZA will be established under the cabinet division. [email protected], on behalf of the entire IT industry is sincerely thankful to the honorable Prime Minister, Imran Khan for this.

The objective of this proposal is to establish a cluster-based ecosystem for the technology sector with the allocation of certain areas called Special Technology Zones (STZs) in different cities where technology companies can have the modern and cutting-edge infrastructure while being internationally competitive. This will boost the growth of technology exports and jobs in the country. In each cluster, apart from the tech companies for the sake of academia-industry linkages, centers of excellence for technology research, banks, hotels, community centers as well as some residential areas can be built to cater to all the needs of the industry players. The development of this ecosystem will attract foreign direct investments, and will also encourage the local investors to invest in the Special Technology Zones (STZs) on the basis of offered incentives. Each of these clusters will be governed by the Special Technology Zone Authority (STZA).

Some of the incentives of the Special Technology Zones will be:

Apart from these few incentives, many more will be offered to investors, real estate developers, tech companies and industry players, and foreign technology companies to open up their offices in Pakistan.

[email protected] will continue to work with the PMO, Federal government, IT Task Force, and other relevant stakeholders to establish the STZs in different cities of the country. [email protected] believes that this will be a game-changer for the country’s economy with a massive increase in IT exports and job creation. This will not only improve the technology-related investment in the country but it will also brand Pakistan as the IT hub and outsourcing destination.