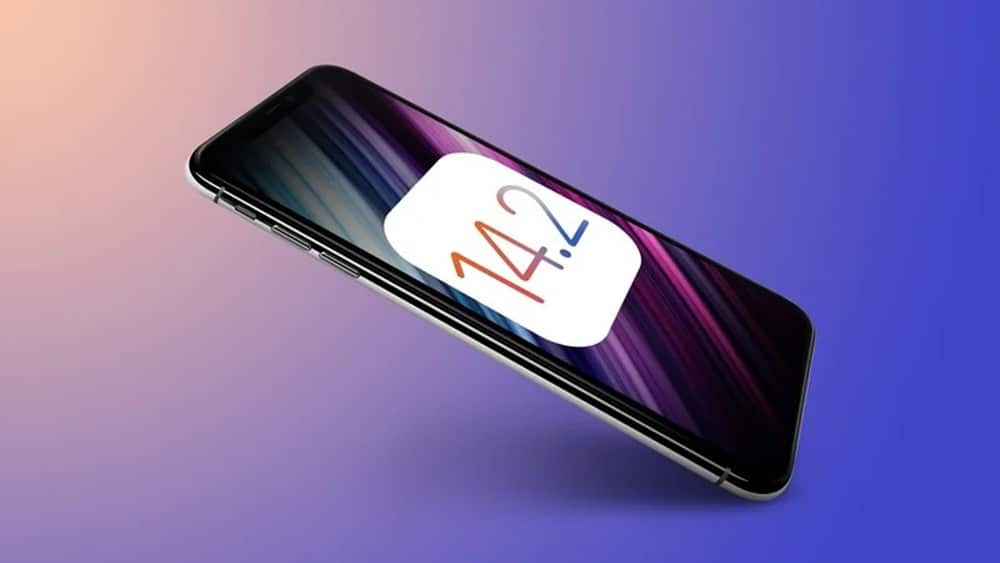 Apple users around the world have taken to Twitter, Apple Developer Forums, and Reddit to report that the new iOS 14.2 update is causing severe battery drain issues. These issues have a noticeable impact on older iPhone models such as the iPhone XR, iPhone XS, iPhone X, and the iPhone 7. However, the newly launched iPhone SE (2020) is also facing similar issues.

@AppleSupport @AppleSupport @Apple updated my iPhone 11 to iOS 14.2 & seeing quite a lot of battery drain & phone is not even 12 months old yet. Not a great update to the iOS and I’ll be moving over to android for my next phone as not good enough for not even 1 year old device

Apart from iPhone users, some iPad users are also reporting that iPadOS 14.2 is causing major battery drain issues. The symptoms of the problem include rapid battery drain and longer charge times than usual. Some users have reported that their devices are losing over 50 percent charge in less than 30 minutes and seeing large drops of around five percent within minutes of normal use.

The reports detail that these issues cropped up shortly after the release of iOS 14.2 in November. More users started noticing the problems over time.

Hi @AppleSupport since the iOS 14.2 update my iPhone 8 battery is draining rapidly. From fully charged to battery at 1% in in 1h30!
Is there a fix for this? Help!

The issue is clearly software-related since many users have experienced battery life sticking at a high percentage before dropping. They have also reported a sudden gain in battery life after restarting their device. iOS 14.2 and iPadOS 14.2 arrived just two weeks after iOS 14.1 and iPadOS 14.1 and included new emojis, Intercom, AirPods Optimized Battery Charging, People Detection, and new wallpapers.

Cupertino is still silent on the matter and has not provided any clarity on whether the issues would be addressed through a new software update in the coming days even though the third developer and public betas of iOS 14.3 and iPadOS 14.3 have already been released.