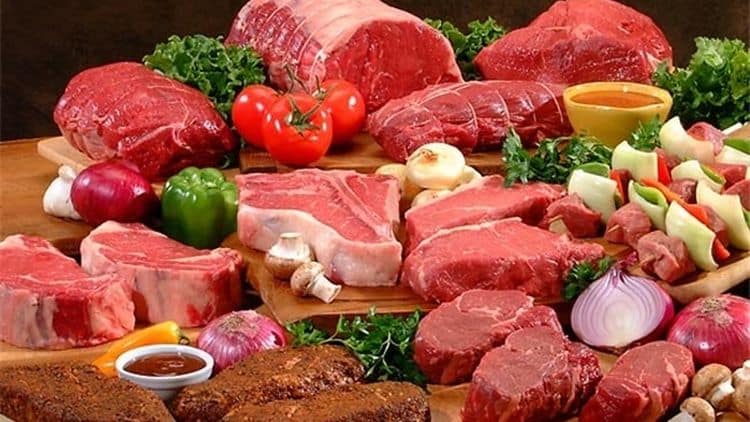 The Organic Meat Company Limited (TOMCL) in a notice to the Pakistan Stock Exchange (PSX), announced that it has secured a high-value contract for the supply of frozen boneless meat with a multinational company called ‘National Food Company (Americana)’ in the Kingdom of Saudi Arabia (KSA).

National Food Company is one of the most successful organizations in the Middle East and is considered to be one of the largest food manufacturing and distributing companies in the region, read the notification.

According to the details shared by the company, the value of this contract is approximately $3.9 million, and the timeline is for twelve months. The Pakistani company will supply 100 MT of frozen boneless meat on a monthly basis via sea to Jeddah.

TOMCL is the first company from Pakistan to be approved by the multinational food processing company for the supply of meat from Pakistan. It is also the only company to have gotten approval from the Saudi Arabia Drug Authority (SFDA) to export frozen meat via sea to KSA.