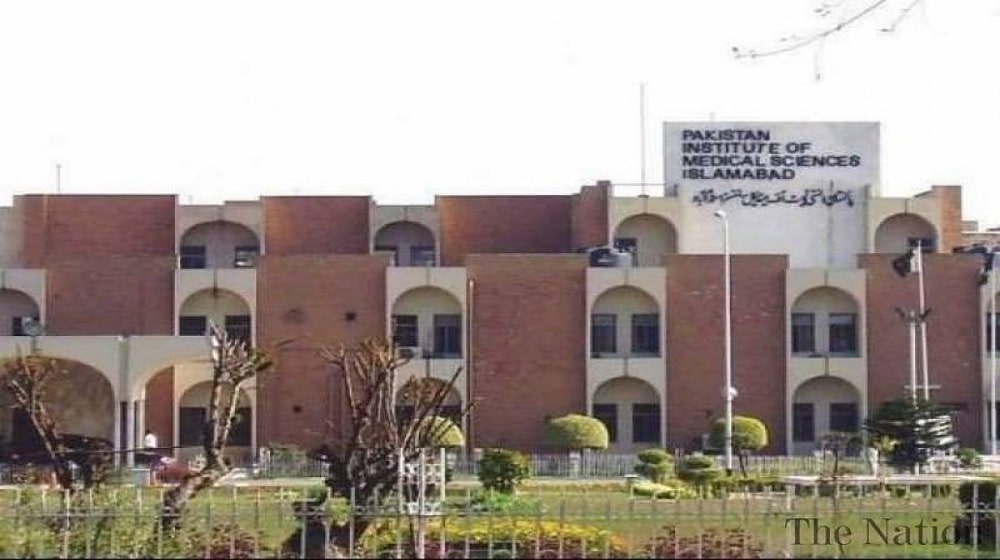 The federal government announced the privatization of the Pakistan Institute of Medical Sciences (PIMS) Hospital, Islamabad on Monday in accordance with the Medical Teaching Institution (MTI) Ordinance.

Following the enforcement of the ordinance, the patients visiting the hospital for check-ups and tests will be charged fees equivalent to those of other private hospitals.

A spokesperson for the PIMS Hospital said that the promulgation of the ordinance means that patients will now be charged heavy fees for regular check-ups and tests.

Prior to this, the hospital had either nominal or no charges for their provision of medical services to the public.

The spokesperson also revealed that the cancer patients that are not treated at the Shaukat Khanum Memorial Cancer Hospital are given free treatment at the PIMS Hospital and that the privatization entails such patients having to pay heavy fees for their treatment.

PIMS’s employees have been protesting against the government’s disregard for their demand to abolish the MTI Ordinance for the eighth consecutive day now.

They have announced another protest for tomorrow outside the Islamabad Press Club to which the Islamabad Unions have also been invited to participate in.