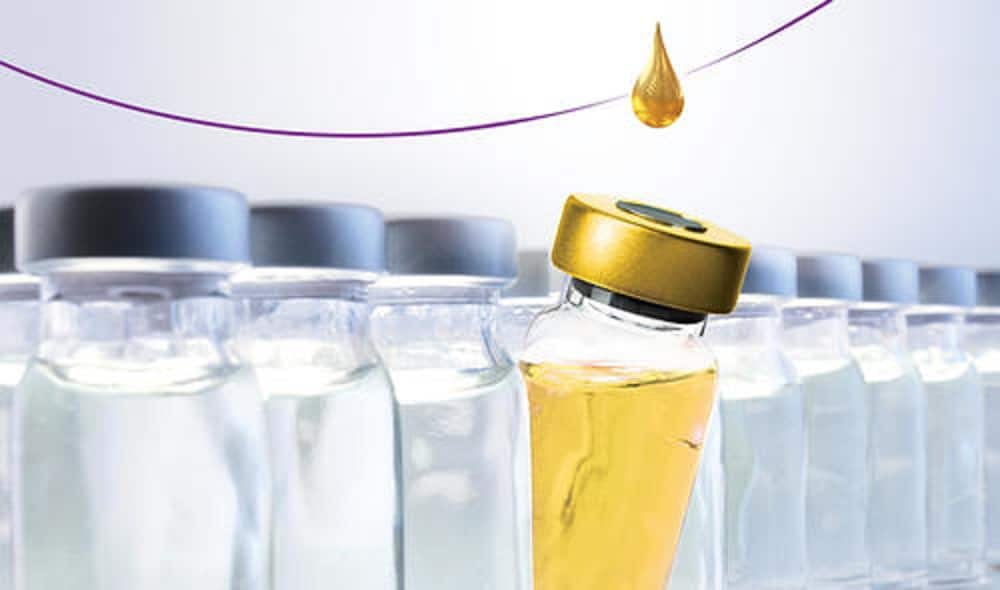 The Ministry of Commerce (MoC) has sought the Cabinet’s approval to import approximately 37 tonnes of montanide oil from France, reported Business Recorder.

The MoC will import montanide oil from Alternative Chemicals (Pvt.) Ltd. to supply it to the Livestock & Dairy Development Department Punjab.

Govt to Devise a Strategy to Check Drug Abuse Among Youth

According to the news report, the Prime Minister has already seen the summary prepared by the MoC, which the latter had moved weeks after the government and the Tehreek-e-Labbaik Pakistan (TLP) had signed an agreement that French products will be boycotted at the government level.

The MoC had stated that the Import Policy Order, 2020 allows the import of pharmaceutical (allopathic) raw materials in the form of unprocessed ingredients by the pharmaceutical industries that hold a valid pharmaceutical manufacturing license.

The import deal has come from the Department of Livestock and Dairy Development under the Government of Punjab. The department had written a letter to the MoC on 14 October 2020, requesting permission to import montanide oil, added the report.

The letter stated that Veterinary Research Institute (VRI) and the Foot and Mouth Disease Research Centre (FMDRC) deal with the research and manufacturing of veterinary vaccines to be used for the control of various diseases in livestock and poultry.

It also mentioned that the department had been granted a work order for the supply of 37,605 kg of montanide oil for the current fiscal year 2020-21 to Alternative Chemicals (Pvt) Ltd, Lahore, and therefore, require one-time permission from the MoC for this import.

Pakistan to Continue its GSP Plus Facility After Brexit

Alternative Chemicals (Pvt.) Ltd., Lahore is not an industrial user or manufacturer, it is not eligible to import montanide oil as per the provisions of the IPO, 2020. However, it has the exclusive rights of being a stockist and local distributor on behalf of SEPPIC France for montanide oil, and hence, the work order had been given to the company, said the MoC.

Previously, similar permissions had been granted to the Department of Livestock and Dairy Development to import montanide oil for the manufacturing of veterinary vaccines. For 2016-17 and 2017-18, it was done through Prime International, and for 2018-19 and 2019-20, it was done through Alternative Chemicals (Pvt.) Ltd., Lahore.