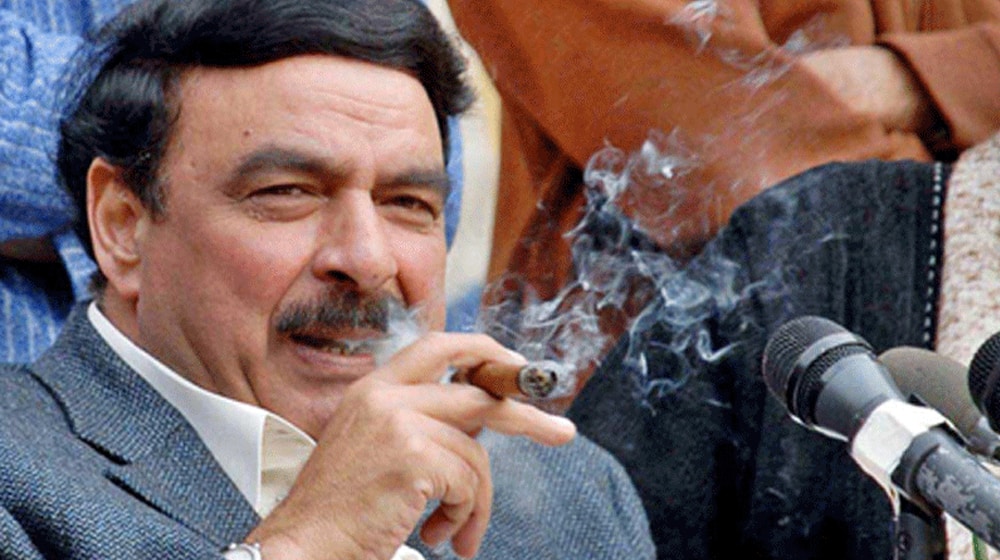 Prime Minister Imran Khan has reshuffled the federal cabinet, appointing Sheikh Rasheed Ahmed as the new Interior Minister. This was announced in a statement by the Prime Minister’s Office.

According to the statement, Azam Khan Swati has replaced Sheikh Rasheed as the Minister for Railways, and Brigadier (Retired) Ijaz Ahmad Shah has been given the Ministry of Narcotics Control.

Similarly, the Special Assistant to Prime Minister (SAPM) on Finance, Dr. Abdul Hafeez Sheikh, has been promoted to the rank of a federal minister and was sworn in on Friday.

This is the fourth federal cabinet reshuffle in two and a half years of the PTI government.

The development came days after the Islamabad High Court (IHC) set aside the Cabinet Committee on Privatization’s notification regarding the privatization of Pakistan Steel Mills because Hafeez Sheikh headed it.

In its verdict, the IHC ruled that no unelected advisers and special assistants could chair government committees.

Hafeez’s appointment as the Finance Minister is under Article 91 (9) of the Constitution, stating that any unelected individual can become a minister for six months. However, to continue on the post for more than six months, the individual should be elected to the Assembly.