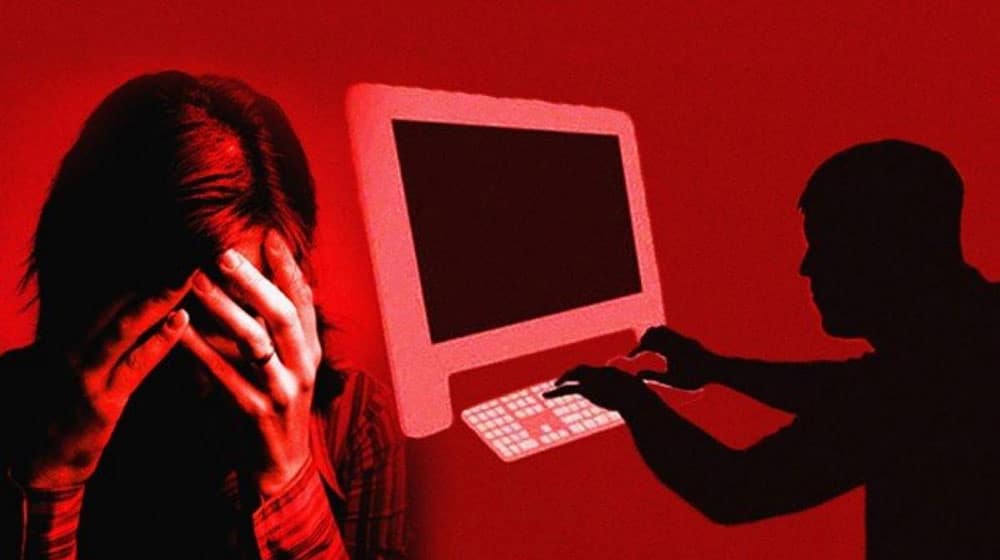 The accused, named Ayaz Ahmed Memon, is allegedly a part of the 35-member countrywide network that first hires girls at lucrative salaries and later blackmails them into indulging in pornographic acts.

According to SHO FIA Baldia, Memon hired girls through advertisements and by offering them monthly salaries of Rs. 40,000. Once ‘hired’, the girls were forced to expose themselves to international clients via video links. The network receives money through virtual currency which is banned in Pakistan.

The SHO revealed that he was tipped about the network, following which he raided Memon’s residence with a team from the FIA and made the arrest. Additionally, nine cell phones, computers, and pieces of video equipment were recovered from his possession.

One of the gang members was arrested from Karachi’s Gulshan-e-Iqbal area on 18 October, and the FIA has identified a woman called Ramsha and her partner, Fazal Qadir, as the owners of the network.

Meanwhile, a countrywide crackdown has been launched against the network.