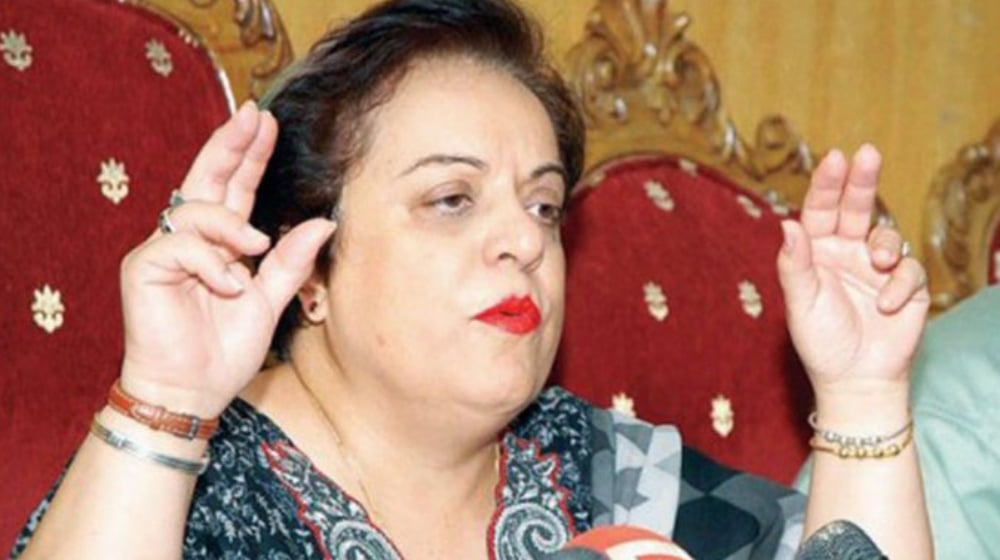 Federal Minister for Human Rights, Shireen Mazari, has informed that a new mandate has been issued against sexual violence against women and children. In her nationwide announcement on International Human Rights Day, the federal minister said that the government has issued new and updated directives to promote human rights.

It Is Our Collective Moral and Human Obligation to Empower Women: Aamir Ibrahim

The Ministry of Human Rights has pledged commitment to protecting and promoting basic human rights through overcoming gaps in legislation, strengthening implementation, and increasing public awareness. Addressing the nation in her message on Twitter, Shireen Mazari stressed the need for every citizen to live a life of dignity and exercise their fundamental rights. Apprising the people regarding the progress made in this regard, she said,

We have worked for the rights of women, children and the oppressed, many laws have been made in our time.

Mazari informed that the Zainab Alert Act is has been introduced to counter violence against children, and the Zainab Alert application is also available on the Prime Minister Portal. She remarked that new laws will be added for minorities under oppression.

Zainab Abbas Reveals the Hardships She Faced Because of Her Gender

Earlier this week, the Minister for Human Rights, Shireen Mazari, participated in a panel discussion on Fundamental Rights in Pakistan. The discussion was part of the LSE Future of Pakistan Conference, and other panelists, including Barrister Aitzaz Ahsan and Reema Omer, also participated in the discussion.