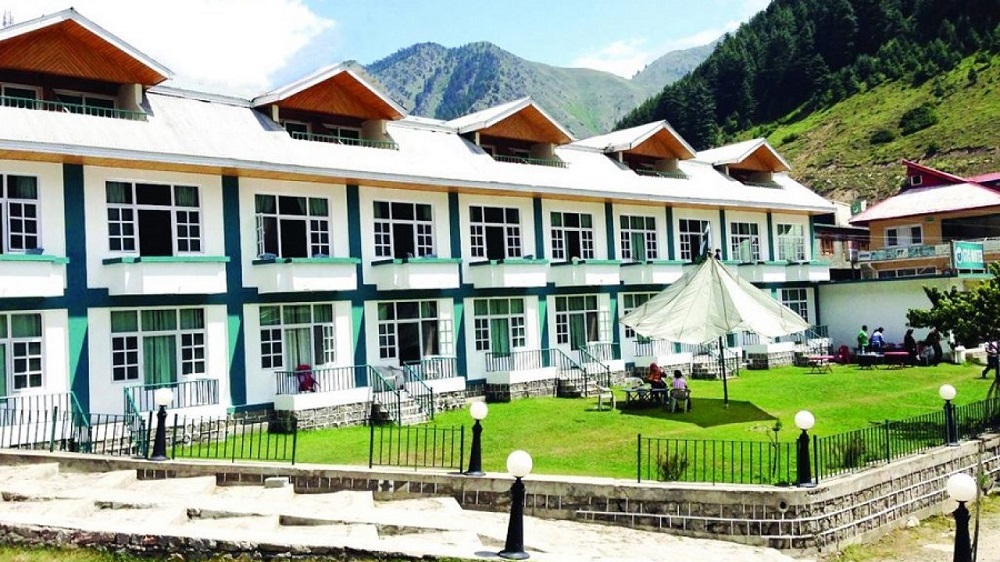 The Government of Punjab has decided to use official rest houses in a bid to facilitate tourists in the region.

The Ministry of Irrigation took the initiate to consign three of its rest houses to the Punjab Tourism Development Corporation (PTDC) on Monday, and also signed a Memorandum of Understanding (MoU) with it in this regard.

Over 65% of Opposition Senators to Retire Before Senate Elections 2021

The Minister for Irrigation, Sardar Mohsin Khan Leghari, and the Advisor to Chief Minister (CM) on Tourism, Asif Mehmood, were the chief guests at the ceremony at which the GM Operations PTDC, Asim Raza, and the Chief Engineer Irrigation, Sheikh Moin Uddin, signed the agreement.

Speaking to the media on this occasion, Minister Leghari expressed his pleasure with the development and remarked that the move will facilitate the promotion of tourism in the country.

The Advisor to the CM on Tourism also praised the commitment of the Department of Irrigation to the promotion of tourism in Punjab.

He added that the decision to allocate the government rest houses for tourism will be a milestone for the promotion of tourism.