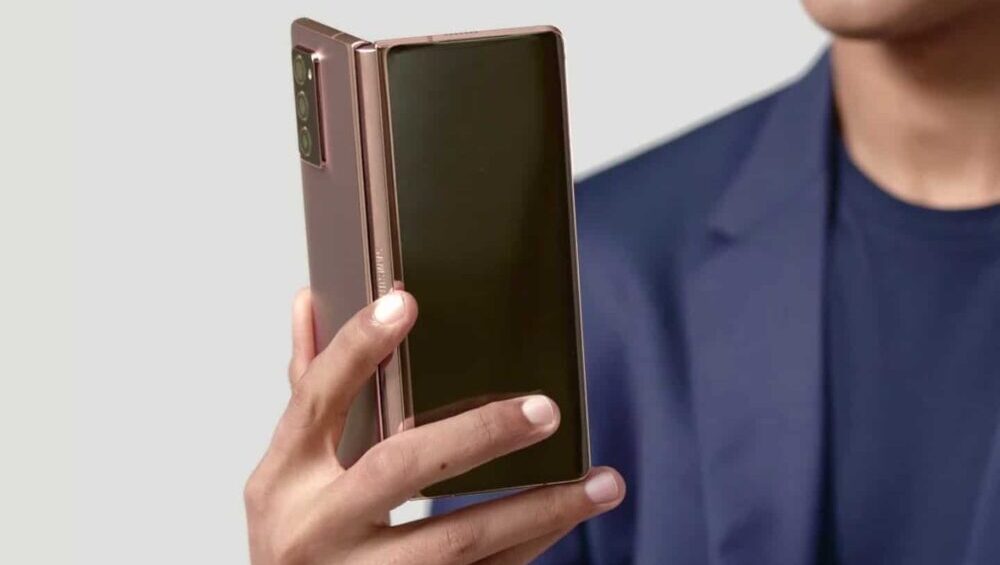 The Galaxy S series phones, as we already know, will be releasing in the first half of the year, and the foldable flagship phones will take the stage in the second half of 2021. The report also adds credence to the rumor that the Galaxy Note lineup will be scrapped and one of the phones that will replace it will be the Galaxy S21 Ultra, which is rumored to feature S Pen support.

The Galaxy Z Fold 3 is rumored to get S Pen support as well, but we expect that it won’t be coming any time soon since foldable screens are currently more fragile than traditional phone screens and might be damaged by the stylus.

As for 2022, ETNews predicts that Samsung will release a rollable display smartphone early during the year or in late 2021.