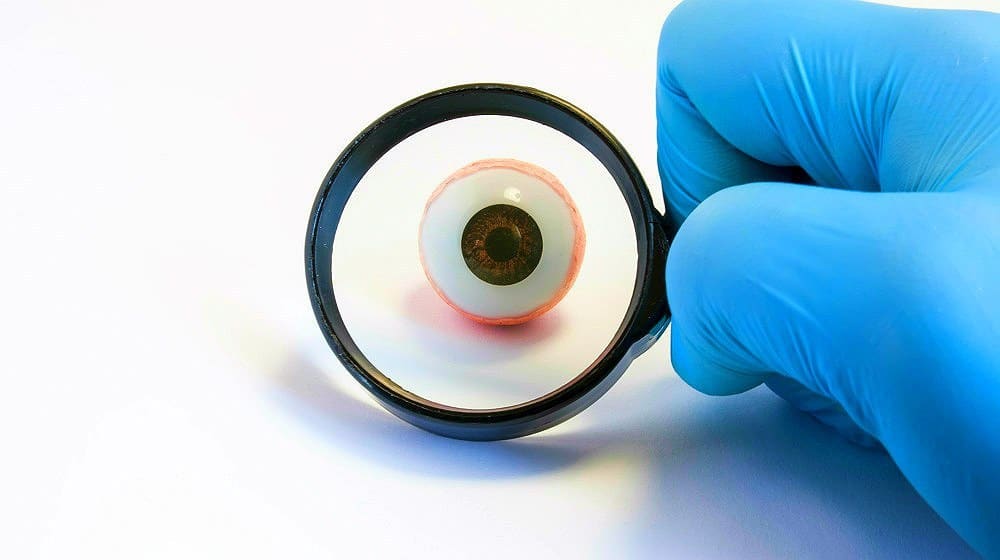 Spanish scientists have developed a new type of artificial retina for tackling blindness among old people. The research model is centered on counteracting age-related macular degeneration (AMD), a disease that can lead to total blindness in its later stages. Now, the Spanish researchers led by the Complutense University of Madrid (UCM) have developed the ‘visual prosthetic’, built with silk fibroin and retinal (living) cells.

These Glasses Can Reset Your Body’s Internal Clock

According to the Spanish institute’s research report, the artificial device is made up of several layers of retinal cells, held together with silk fibroin films, and encased with a protective gel. The research aims to surgically implant these devices into the eye sockets of AMD patients, hence restoring their vision. The UCM’s researcher and director of the study, Fivos Panetsos, was quoted in a journal saying,

The biohybrid retina is a cell therapy for the reconstruction of the damaged retina by implanting healthy cells in the patient’s eye. The transplanted retina also contains mesenchymal cells that function as producers of neuroprotective and neuro-reparative molecules and facilitate functional integration between implanted and patient cells.

The research team tested the biohybrid retinas in lab cultures over seven days and observed that the neurons survived and grew neuronal circuits, i.e., beginnings of connections that pass signals between cells, known as synapses.

The research breakdown revealed the cell types that form the artificial retina. The types of cells include retinal neurons that detect light; retinal pigment epithelium, which nourish the neurons; Müller glia, which support the neurons; and mesenchymal stem cells, which help the implanted cells integrate with the patient’s own. Altogether, this artificial structure helps the neurons grow and develop, hence patching up any damage caused by AMD.

Age-Related Macular Degeneration (AMD) is a neurodegenerative disease that causes progressive loss of central vision, sometimes blindness. Triggered by complex and poorly understood mechanisms, AMD is the leading cause of irreversible vision loss in people over 65 and affects more than 196 million people worldwide.

The latest Spanish research model aims to solve this problem of blindness with their age-defining ‘Biohybrid artificial retina’ device.