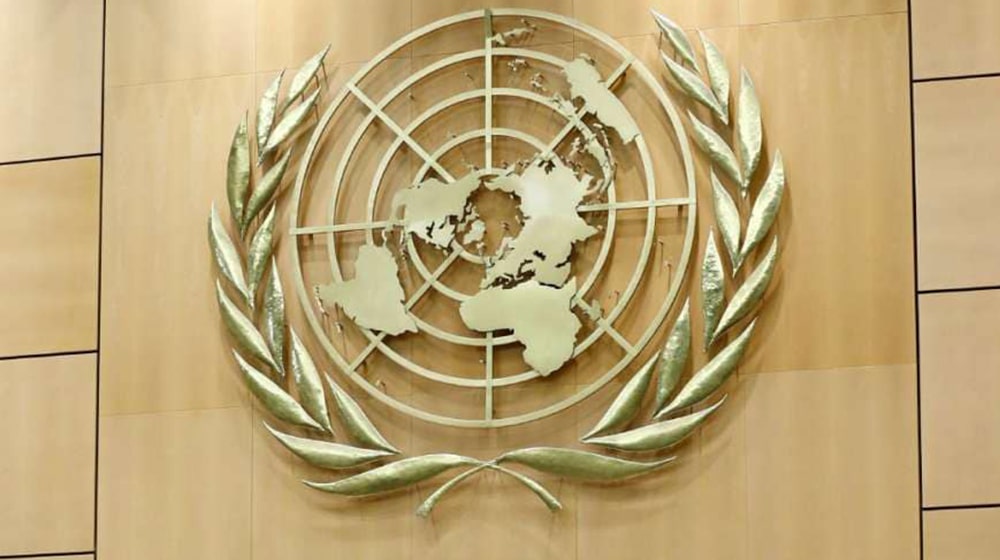 Previously, HDI rankings were measured by combining indicators of health, education, and standards of living. This year, the development index included ‘a nation’s carbon dioxide emissions’ and ‘material footprint that put enormous strain on the planet’.

The United States stood 17th in the rankings.

With its new, experimental Planetary pressures–adjusted Human Development Index, we hope to open a new conversation on the path ahead for each country—a path yet unexplored.

Humans wield more power over the planet than ever before. In the wake of COVID-19, record-breaking temperatures, and spiraling inequality, it is time to use that power to redefine what we mean by progress, where our carbon and consumption footprints are no longer hidden.

The report is the 30th of its kind, with the first UNDP HDI report published in 1990. Former Finance Minister of Pakistan, Dr. Mahbub ul Haq, led research for the report.

The Importance of Urban Planning in Dealing With Pandemics

This year’s report has surmised that the world’s poorest countries could experience up to 100 more days of harsh weather conditions, attributed to climate change, by the year 2100. It further suggests that number could be halved if the Paris Agreement on climate change is successfully executed.

The report argues that as people and the planet enter an entirely new geological epoch, the Anthropocene or the Age of Humans, it is time for all countries to redesign their paths to progress by fully accounting for the dangerous pressures humans put on the planet, and dismantle the gross imbalances of power and opportunity that prevent change.

Global climate change has already had observable effects on the environment. Glaciers have shrunk, ice on rivers and lakes is breaking up, plant and animal ranges have shifted, and trees are flowering sooner. Effects of global climate change, which scientists had predicted in the past, such as loss of sea ice, accelerated sea-level rise, and heatwaves, are now frequently observed.