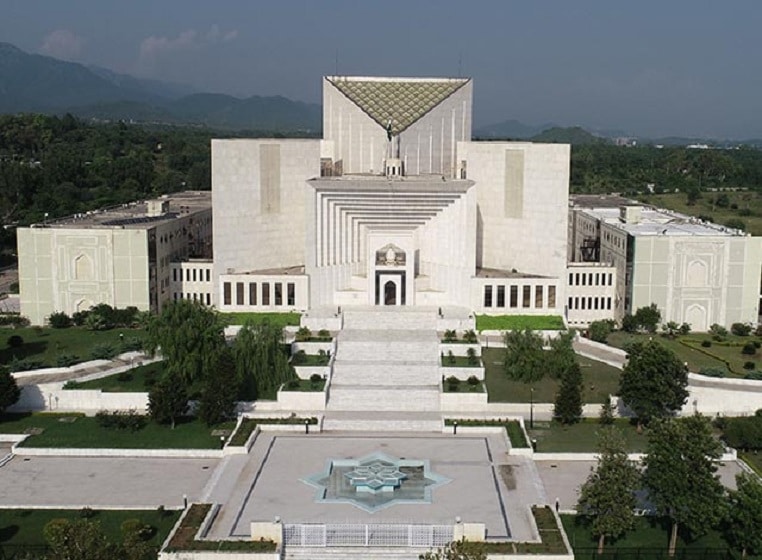 Supreme Court (SC) of Pakistan has decided to suspend the decision to reinstate teachers from Khyber Pakhtunkhwa (KP).

It went against the decision of the Peshawar High Court (PHC) and accepted the Government of KP’s appeal for hearing in this regard.

A three-member SC bench headed by the Chief Justice heard the case of the restoration of the teachers.

During the hearing, the Advocate General Khyber Pakhtunkhwa told the court that the teachers had been recruited on political priorities.

The court issued notices to the concerned parties and adjourned the hearing until after the winter holidays.

Earlier, the KP Assembly had passed a bill to regulate the weight of children’s schoolbags to ensure that they do not undergo physical exhaustion while carrying them.