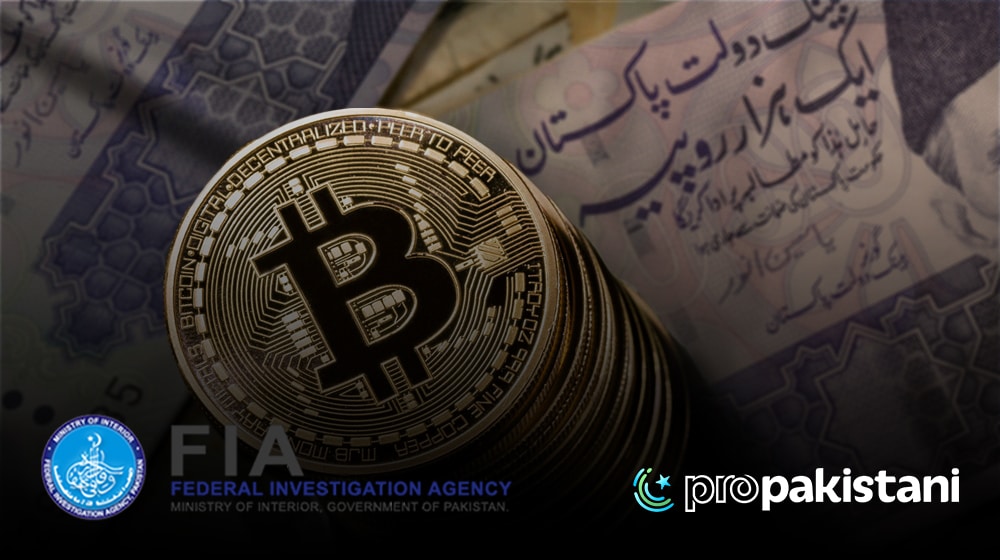 The Sindh High Court (SHC), on Thursday, directed authorities to abstain from taking action against digital currency traders. SHC Judge, Amjad Sehto, heard a petition filed against the ban on digital currencies in Pakistan, after which he ordered FIA to stop harassing crypto dealers. A show-cause notice was issued to the FIA Cyber Crime Deputy Director to submit a written reply in court.

As per the petition minutes, the appeal read that the Federal Investigation Agency (FIA) is taking action against digital currency holders on its own. Reports suggest that the agency’s Cyber Crime Unit is harassing cryptocurrency traders based on SBP not opening a Bitcoin account. The Sindh High Court expressed displeasure over the agency’s failure to respond, and the finance secretary has been summoned in person.

During the court proceedings, Justice Amjad Sehto questioned the motive of the agency for stopping people from conducting business. According to an SBP lawyer present at the hearing, the central bank has not imposed a ban on cryptocurrency in Pakistan.

Currently, the State Bank of Pakistan has not laid any guideline for cryptocurrency regulations in the country. Despite FIA opting to take recursive action against the traders in the country, the central bank maintains that it has not imposed any ban on trading in digital currencies.