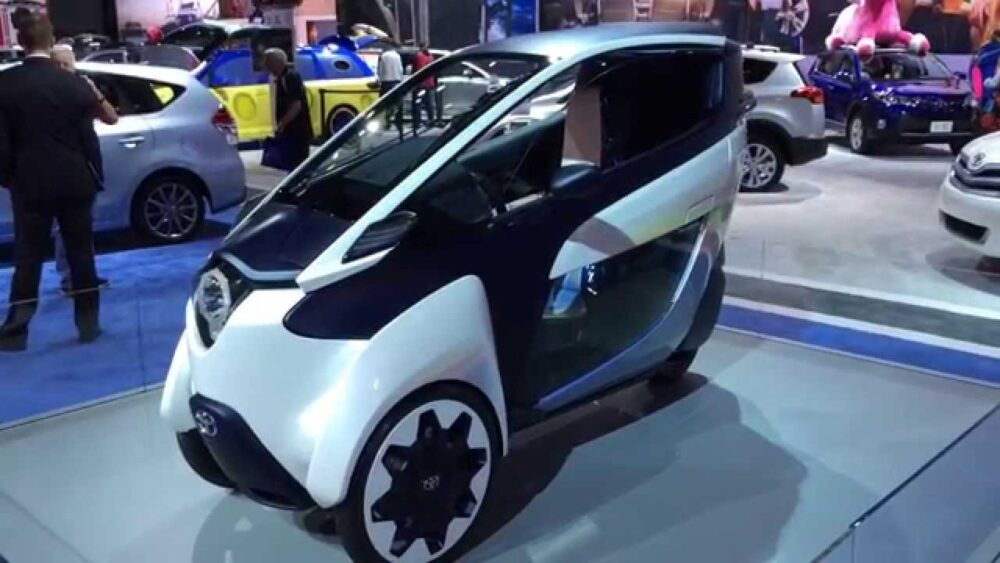 The new Electric Vehicle (EV) policy is geared to propel a massive paradigm shift in the Pakistani automotive industry. In a relevant development as per a report shared by The News, Toyota is planning to introduce a range of electric tricycles to the Pakistani market.

Reportedly, Hiroyuki Toyoda, the Chairman of T-Trike Company (a subsidiary of Toyota Motors), and Rana Abid Hussain, the President of the Pak-Japan Business Council, have signed an agreement for the distribution rights of new electric tricycles in Pakistan.

Hussain reportedly told the media that initially, 3,000 electric tricycles will be brought to Pakistan and that the next phase will entail local manufacturing them here. However, discussions on these developments are still underway.

Hussain disclosed that the electric tricycle is massively popular in Japan and that the company has established 150 dealerships across the country to meet the skyrocketing demand for it.

Fully charged, the tricycle can travel up to 50 kilometers and can bear loads up to 150 kilograms.

Hussain also remarked that the vehicle is very easy to operate, even in heavy traffic, and is incredibly cheap to own. He added that the vehicle is designed and manufactured by Toyota, owing to which it has rock-solid reliability and offers a great deal of comfort and convenience to the rider.

Although the cost is yet unknown, with the new EV policy, the new electric tricycles are likely to be of fantastic value for buyers.