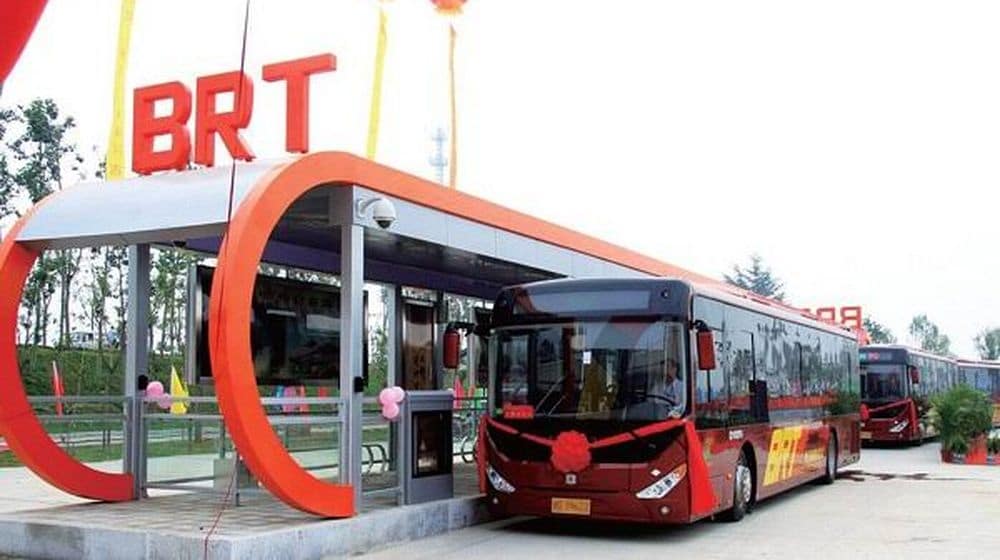 Sindh Transport Minister, Awais Qadir Shah, informed the media yesterday, that the construction work on Karachi’s Red Line BRT project is set to kick off in March of 2021. Speaking to the media, Shah acknowledged that the public transport sector of Sindh has been ignored for a long time. Furthermore, he said that the government is now taking steps to make things much better for the transport sector.

The Red Line BRT project is also included in the Prime Minister’s Karachi Transformation Plan. Regarding the project, the minister of transport informed that this is set to be the biggest local transport project in the country and will facilitate a large number of locals in a pocket-friendly and convenient manner.

As per the media report, the Red Line BRT track will be 26 kilometers long, with 43 stations along the route, starting from Safoora and ending at Tower. The route is expected to cater to about 625,000 passengers per day.

The said route will link Model Colony with Johar Complex en route Jinnah Avenue and Malir Cantt, while the buses will run through University Road, Hassan Square, and Numaish roundabout. A wide cycling track will also be built along the route, for people to park their bicycles and take the BRT from there.

The report also adds that the Red Line BRT is reportedly the first-ever transport project to be operated without any subsidy from the government. However, the project will be carried out in collaboration with the Asian Development Bank.