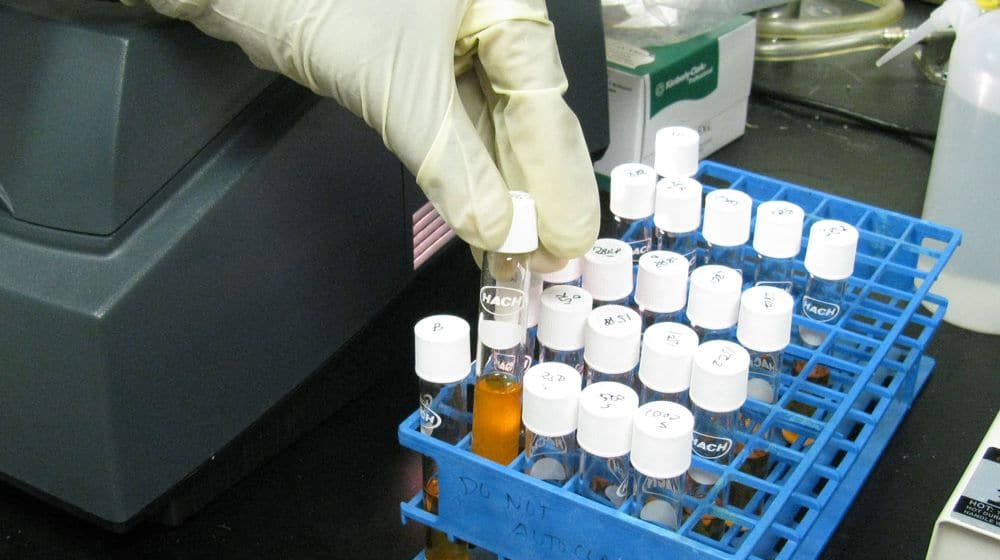 According to an audit conducted by the Punjab Environmental Protection Agency (EPA), private environmental testing labs are facilitating polluters by forging environmental test reports. The probe has disclosed that the associated testing labs were licensed by the agency in the past. Law experts have requested the National Accountability Bureau (NAB) to take measures against such abettors of law.

This was the first-ever audit of private laboratories operating in the region, as directed by the Provincial Minister for Environment Protection, Muhammad Rizwan. The EPA was reportedly reluctant to investigate the private environmental labs, who were already certified and licensed under regulations of the provincial government.

The probe explored how the laboratories violated the conditions mentioned in the EPA’s certificate by preparing fake and unrealistic data for supporting their clients’ businesses. EPA officials are also to blame for their reluctance to monitor the fake operations of such laboratories as the agency never introduced any robust mechanisms for periodic evaluations.

The report also revealed traces of commercial-grade chemicals prohibited for testing samples. Moreover, the probe showed that these chemicals were stored in bottles under the guise of ‘reagent grade.’

As per EPA rules and regulations, environmental labs are obligated to retain test data for all operations which, in the event of any back-channeling, helps trace the authenticity of the tests. The agency is expected to take action against the violators, awaiting recommendations from the provincial government.