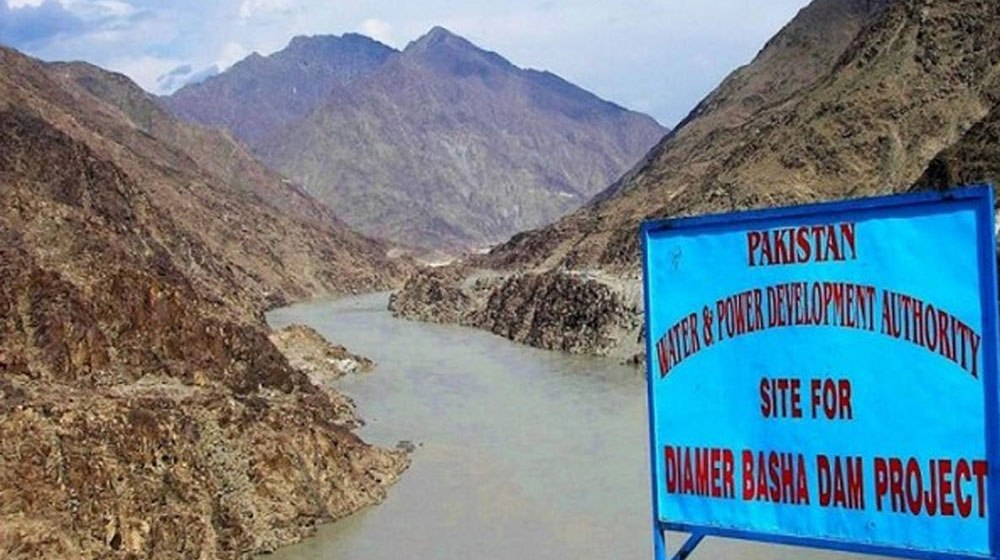 Ministry of Water Resources presented a summary for the issuance of Water and Power Development Authority’s (WAPDA) debut $500 million Eurobonds to arrange finances for Diamer Basha and Mohmand Dams.

The ECC approved the issuance of $500 million Eurobonds and directed the Minister of Water Resources to work out the modalities in consultation with the Finance Division and the State Bank of Pakistan (SBP).

Ministry of Planning, Development, and Special Initiatives presented a detailed presentation on Karachi Transformation Plan (KTP) before ECC. The forum discussed the plan thoroughly and endorsed, in principle, with the direction to secure approval from all relevant quarters before submission to Cabinet. The Chair directed to follow all codal formalities regarding various components of KTP.

Timely Actions by the Govt Mitigated Pandemic’s Impact on Economy

Ministry of Maritime Affairs presented amendments in the Master Plan, originally formulated in 2001, regarding the establishment of five terminals on BOT Basis. These terminals would fulfill increased demand for container handling capacity.

The ECC approved amendments in the Master Plan for establishing five terminals, including two LNG terminals, two multipurpose cargo terminals, and one integrated container terminal on a BOT basis.

A detailed summary was placed before ECC by the Ministry of Energy (Petroleum Division) regarding shelving the LNG Air Mix Projects by Sui companies. After deliberation, the ECC decided that Sui Northern Gas Pipelines Limited (SNGPL) may abandon the three projects, namely Drosh, Ayun, and Chitral Town, and dispose of the land and equipment, with minimal loss possible through an open and transparent process.

GHPL had funded all the expenses of ISGSL through a medium-term loan as per ECC’s earlier decision dated December 15, 2016. Various proposals were presented before the forum. The ECC approved the proposals in principle subject to clearance by the High Power Board.

ECC also approved the change in the shareholding structure of the Pakistan Credit Guarantee Company (PCGC). According to the new structure, the shareholding of the Government of Pakistan in the Company has been reduced to 49 percent from the earlier 70 percent. Any dividends announced by PCGC against shares held by the State Bank of Pakistan or any proceeds from the sale of shares in PCGC held by the SBP shall be remitted in the Government treasury.

The following technical supplementary grants were also approved by the ECC: