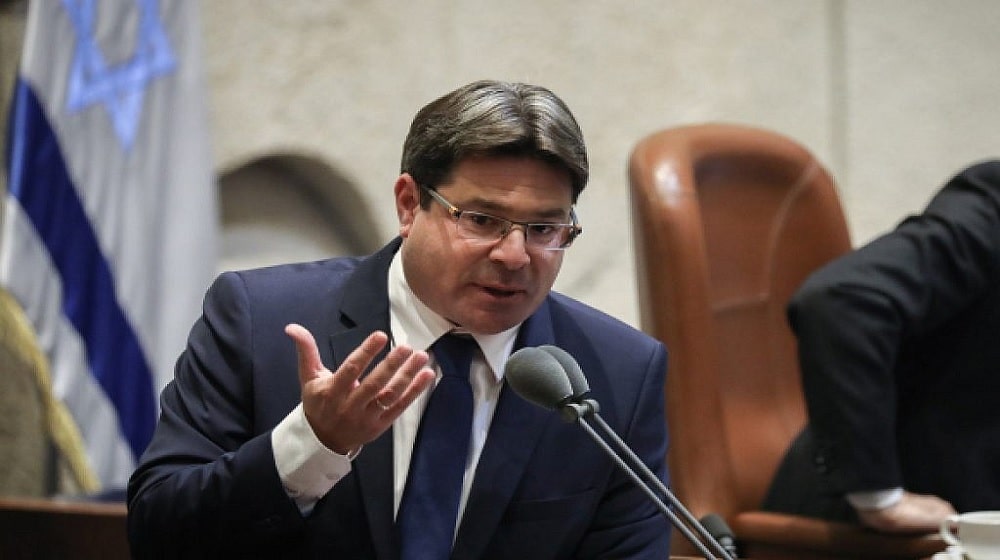 The Israeli Minister of Regional Cooperation, Ofir Akunis, has denied the news report which alleged that Pakistan has recognized the State of Israel.

While speaking to an Israeli TV channel, Akunis revealed that Israel was working towards formalizing its ties with a fifth Muslim country during American President Donald Trump’s term but that the country in question is not Pakistan.

Akunis said, “There will be an American announcement about another country that is going public with the normalization of relations with Israel and, in essence, with the infrastructure for an accord — a peace accord”.

The Israeli minister declined to name the country but did reveal that there are two possible candidates, one of which is in the Gulf. He did clarify that it is not the Kingdom of Saudi Arabia, which leaves Oman as a possible candidate.

The other country is further to the east, and it is a “Muslim country that is not small”, indicating that it is not Pakistan.

Pakistan has categorically rejected baseless speculations regarding the possibility of it recognizing the State of Israel on multiple occasions.

The Foreign Office said, “The Prime Minister has made it clear that unless a just settlement of the Palestine issue satisfactory to the Palestinian people is found, Pakistan cannot recognize Israel”.