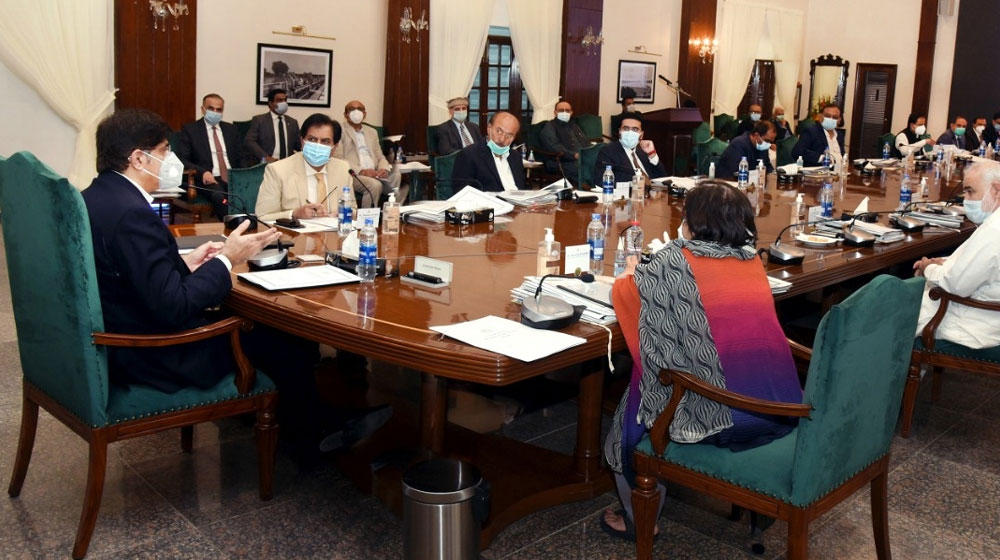 After repudiating the Pakistan Medical Commission’s (PMC) Medical and Dental College Admission Test (MDCAT), the government of Sindh has decided to introduce its own admission policy for its medical colleges and universities.

Secretary Health, Dr. Kazim Hussain Jatoi, has called a meeting of the vice-chancellors and principals of all of Sindh’s medical colleges and universities on 29 December in this regard.

MDCAT Continues to Be Swathed in Controversy and Lawsuits

The Directorate Controller of Examinations Sindh Medical Faculty declared the MDCAT as null and void on Saturday and issued a statement that a new date for the province-based entrance test will be announced after the approval of the governing body.

It also mentioned that the authority has confirmed the reports that the MDCAT question paper had been leaked from various centers before it was conducted.

The provincial government rejected the results of the MDCAT when they were announced last Monday, citing multiple discrepancies.

Consequently, the provincial Minister for Health, Dr. Azra Fazl Pechuhu, leveled serious allegations against the PMC officials and demanded permission for the province to conduct a separate entrance test for its medical and dental colleges.

The minister had claimed that questions that were out-of-syllabus had been added to the question paper to disqualify the candidates from Sindh, and revealed that 68 percent of them have failed the MDCAT.