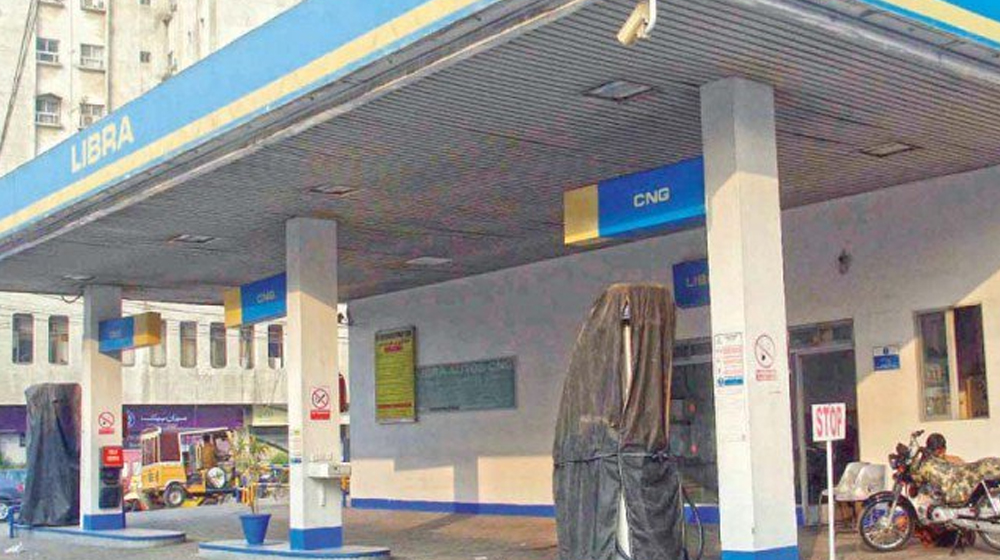 The supply of gas to Compressed Natural Gas (CNG) stations in Punjab and the federal capital has reportedly been suspended due to a countrywide shortage of gas.

According to a recent media report, the president of the All Pakistan CNG Association, Ghias Paracha, has requested the government to resume the supply of gas for the CNG stations in Islamabad and Punjab, claiming that the suspension is pointless.

As per numerous reports, Pakistan has recently been facing an acute shortage of gas, and the government has had to take drastic measures to ensure the supply of gas for basic use.

The gas distribution entities across the various regions of Pakistan are claiming that the gas from the main supply is insufficient for the simultaneous needs of both the residential and the commercial sectors.

Over a week ago, the spokesperson of the Petroleum Division told the media that the government has arranged for 12 cargoes of Liquified Natural Gas (LNG) due to arrive in January 2021.

He added that additional LNG cargoes have also been sought in order to cope with the impending gas crisis as the winter intensifies across the country.