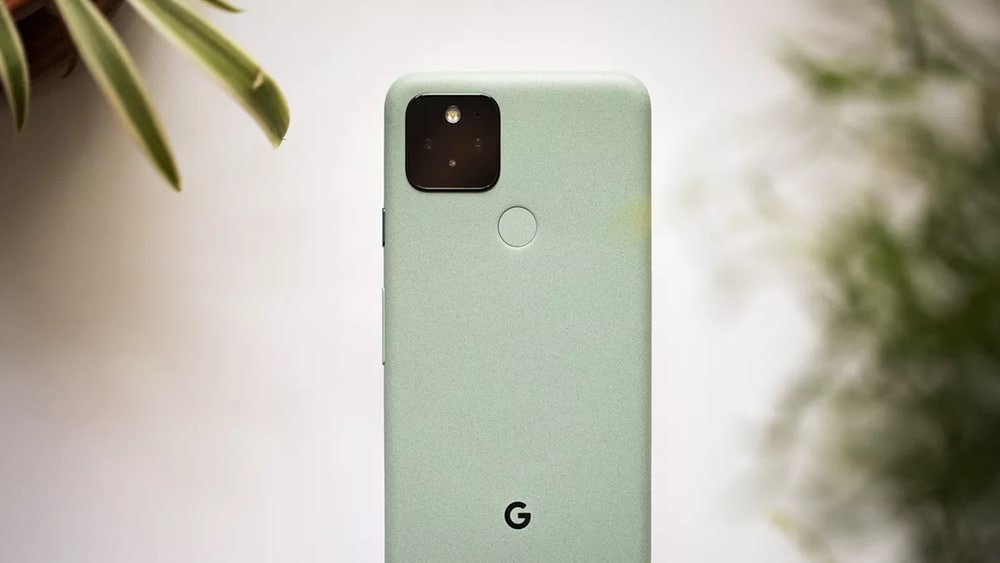 Two weeks ago, a patent for an Amazon Halo-like smartwatch from Google surfaced on the internet. Now, a set of design patents hinting at a smartphone with an under-display camera by the company appeared on the USPTO (United States Patents and Trademarks Office) website.

All the patents have sketches for smartphones that do not feature a display cutout for the selfie camera. Moreover, some sketches indicate an under-display earpiece. Moreover, none of the sketches show a Pixel 4 and 4XL-like rear-mounted fingerprint scanner. Hence, the phone might sport an under-display fingerprint sensor as well.

Apart from the features mentioned above, the design elements of the smartphone in the sketches are similar to that of Pixel 5 and Pixel 4a 5G. They have the same button placements and an identical dual-camera array on the back. The only difference is the placement of the LED flash. In the sketches, the flash sits below as the secondary microphone is located at the top.

However, most products and devices mentioned in a patent don’t make it to the market so we can’t be sure if this phone will ever be available commercially. Google has already published four patents of this device.