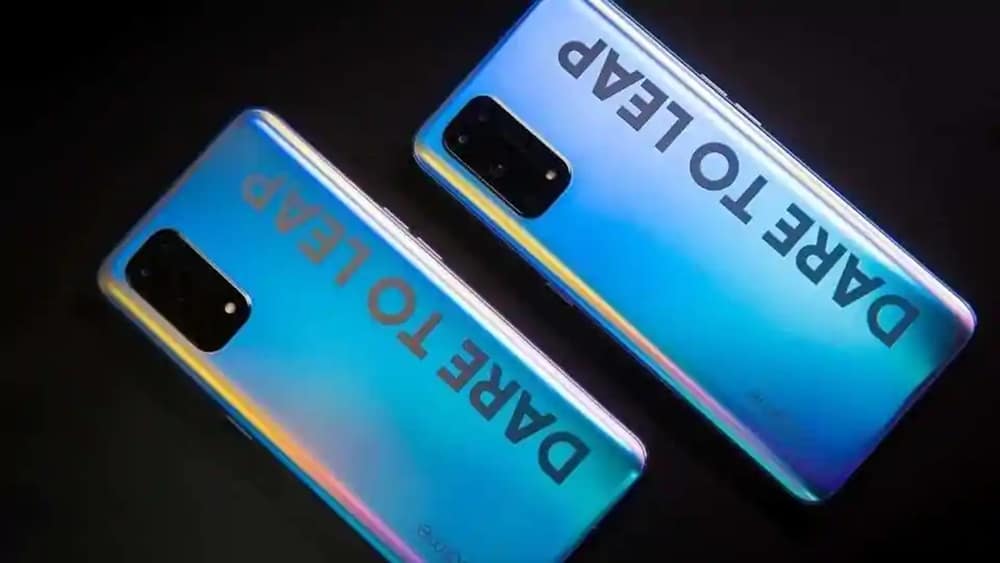 Chinese smartphone manufacturer Realme is working on a Snapdragon 888-powered smartphone interestingly named ‘Koi.’ Recently, the company created a separate Weibo account to give fans a sneak peek into what’s happening with the device. However, this has not stopped leakers and tipsters from giving us more exclusive information. Hence, the smartphone recently appeared in images showing a closeup of its design from the back and its camera bump. These photos reveal that the Realme Koi will come with a 64 MP rear camera setup. At the back, there is an inscription saying “Dare to leap” in big, boldface writing. This slogan was previously seen on the official koi-themed teaser posted by the company on the new Weibo account. The closeup image of the camera system shows that Koi has three cameras, with the 64MP primary sensor. The said specifications tally with the Realme Race, another flagship smartphone by the company that’s coming soon. There is a possibility that one of the devices will be launched in the local market while the other will launch in the global market. Some experts are of the view that Race and Koi are the same phones and that Race is the code name and Koi is the retail name of the phone. In other news, Realme Koi is rumored to have support for Realme’s new 125W UltraDART fast charging. If true, the smartphone will charge a 4,000 mAh battery from 0% to 41% in 5 minutes and a full charge in about 20 minutes.