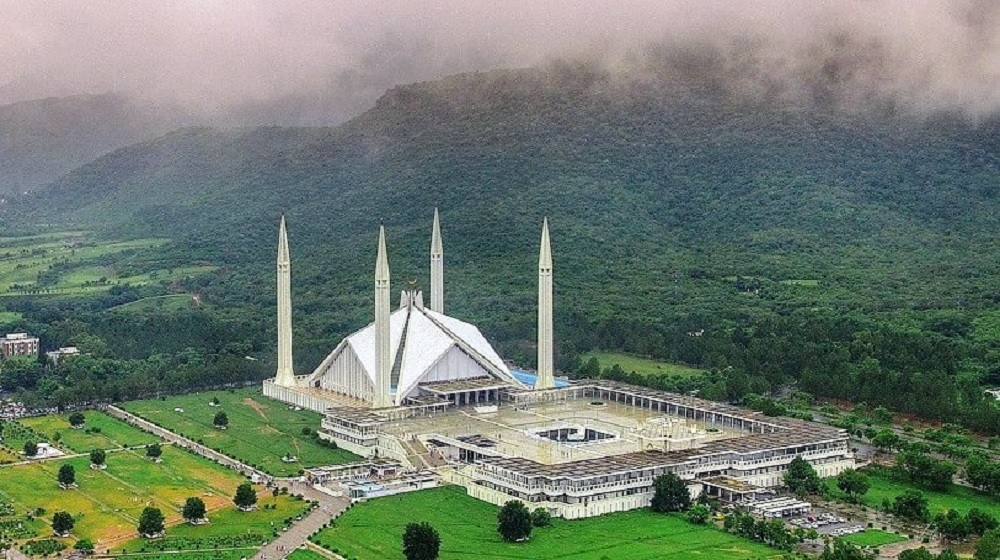 The Capital Development Authority (CDA) has been directed to launch the F-13 residential sector for the low-income group of the city.

The Interior Minister, Sheikh Rasheed Ahmed, visited the apex civic authority on Wednesday and gave a number of directives to the city managers regarding the launch of the F-13 sector, the construction of the 7th Avenue interchange, the reconstruction of IJP road, and the regularization of the contractual CDA employees.

The minister said that the new sector will be inaugurated on 23 March and that it will have flats for the people from the labor class.

Following the visit, he said in a press briefing that the 7th Avenue interchange will be built on the junction of the avenue and Srinagar Highway near Aabpara.

Sheikh Rasheed directed the civic body to restore 240 parks in Islamabad within two months and announced that people living in the F-6 and F-7 slums will be shifted to the I-9 and Farash Town flats.

He also directed the CDA to launch a sector for journalists and to accommodate those who did not get plots in the past.

He added that the Eagle Squad will launch 100 motorbikes as part of the measures to fight crime in the federal capital.

The CDA Chairman, Amer Ali Ahmed, and the members of its board briefed the Interior Minister on the overall performance of the body. The Minister was apprised about the PC-I of the 7th Avenue interchange project worth Rs. 2 billion, the reconstruction and expansion of the IJP Road project worth Rs. 6 billion, and the proposed 10th Avenue project.